The New York City Police Department is asking for the public’s assistance in identifying the individual depicted in the attached photographs in connection to a robbery that occurred within the confines of the 42 Precinct in Bronx / Transit District 12.

It was reported to police that on Wednesday June 12, 2019, at approximately 1655 hours, aboard a northbound “2” train at the Freeman Street station, the individual snatched the 33-year-old female victim’s cell phone from her hand and ran off the train along with a second individual. The second individual, a 16-year-old male, was apprehended at the station and was in possession of the victim’s cell phone. The first individual fled the scene in an unknown direction.

The arrested individual was a 16-year-old male from Bronx. He was charged with Grand Larceny and Criminal Possession of Stolen Property.

The unapprehended individual is described as a male, black, 16 to 17 years old, 5’10” to 6’0″; last seen wearing a white shirt, gray shorts, black and white sneakers, and he had on a black backpack. 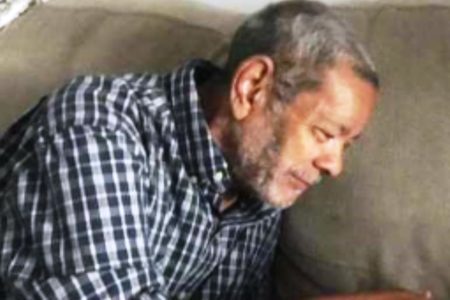