The New York City Police Department is asking for the public’s assistance in identifying the male depicted in the attached surveillance photos and video wanted for questioning in connection to a gunpoint robbery that occurred within the confines of the 43rd Precinct in Bronx.

It was reported to police that on Friday, May 3, 2019 at approximately 2020 hours, inside of 1405 Rosedale Avenue, a 23-year-old male victim and a 21-year-old female victim were waiting in the lobby of the location, when they were confronted by an unidentified male with a firearm. The male removed the female victim’s pocketbook containing $500 and and two Apple iPhones out of the male victim’s jacket. The male fled the lobby in unknown direction.

Photographs of the suspect are attached and available at DCPI. 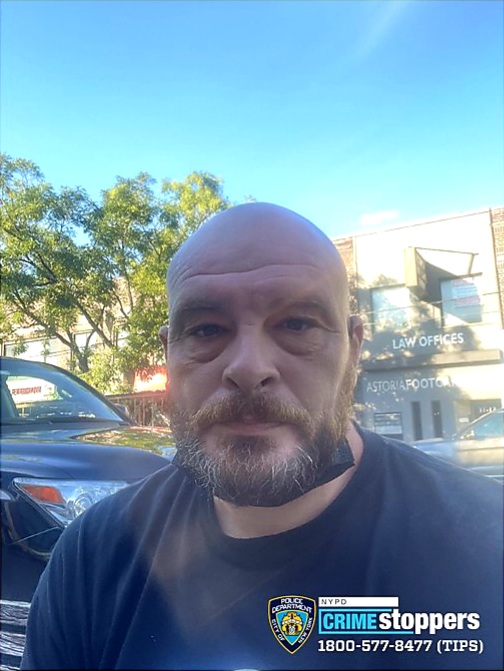 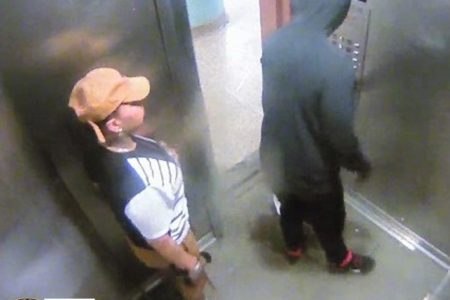