The New York City Police Department is asking for the public’s assistance in ascertaining the whereabouts of the unidentified male individual, seen in the attached surveillance photographs and video clip, who is sought in connection with a robbery, which occurred within the confines of the 52nd Precinct / Transit District 11 in the Bronx.

It was reported to police that on Wednesday, December 29, 2021, at 1730 hours, aboard a northbound 4 train, at the 183rd Street subway station, an unknown individual forcibly removed the cell phone from the hands of a 54-year old male, who was on board the train.

The male individual then fled the train, when the doors opened in an unknown direction on foot.

The victim was uninjured during this incident.

The phone had an estimated value of $200. 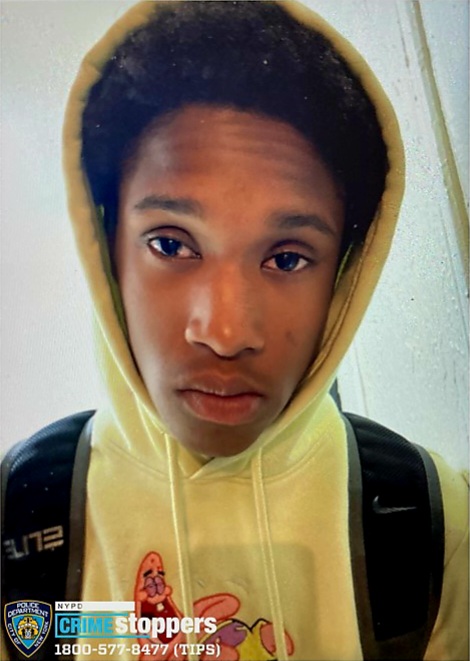