The New York City Police Department is asking for the public’s assistance in identifying the individual, depicted in the attached surveillance photograph and video clip, who is wanted in connection to a commercial robbery, which occurred within the confines of the 44th Precinct in the Bronx.

It was reported to police that on Sunday, December 26, 2021, at approximately 1520 hours, an unidentified male individual entered a Best Buy store, located at 610 Exterior Street, and removed a nest mini speaker and two echo dot speakers from the shelves as he was exiting the store.

When the store security guard approached the male individual to check his purchase receipt, he displayed a pocket knife and began swinging the knife towards the security guard.

The male individual dropped the knife and fled on a black moped with the property removed, valued at approximately $65.

The individual is described as an adult male, in his late 30s, Black, approximately 5’11” tall, weighing 220 lbs., with a heavy build.

He was last seen wearing a dark jacket, black hoodie, white pants, brown boots, white beanie hat and black mask, covering the lower portion of his face and was carrying a black bag. 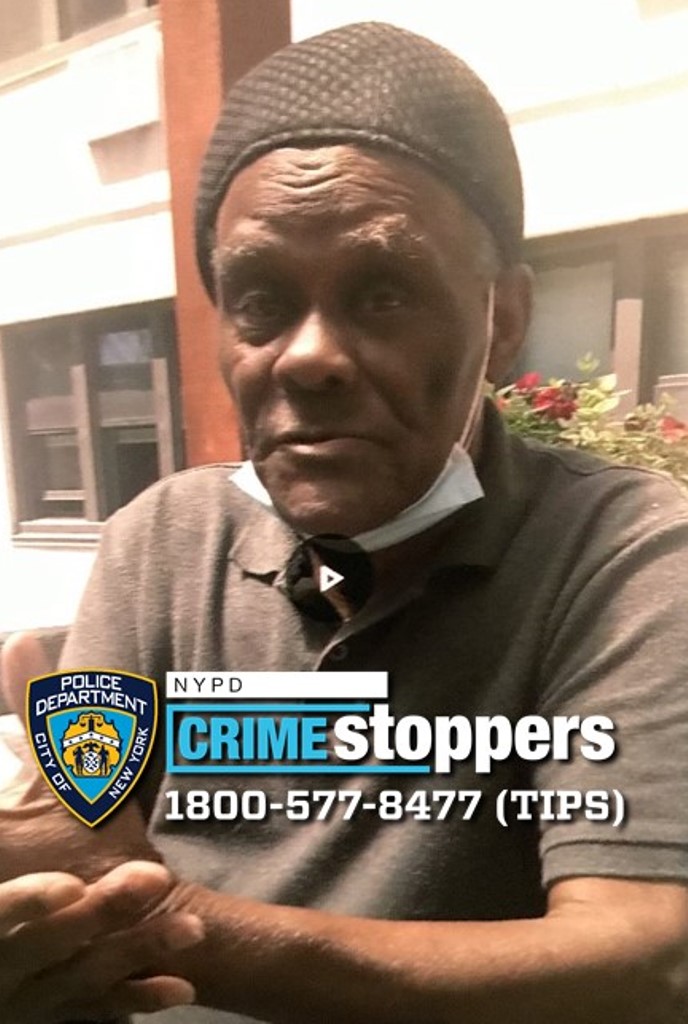 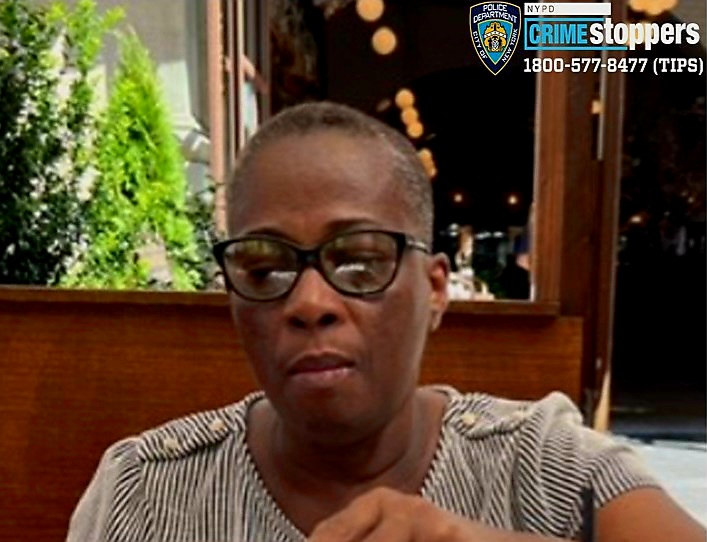