The New York City Police Department is asking the public’s assistance identifying the individual, depicted in the attached surveillance photographs and video clip, who is wanted in connection to an armed robbery, that occurred within the confines of the 52nd Precinct in the Bronx.

It was reported to police that on Saturday, October 16, 2021, at approximately 0355 hours, at the north east corner of Webster Avenue and E. 204th Street, a 22-year-old male victim was walking, when three unknown individuals approached him.

One individual displayed a black firearm and conducted a gunpoint robbery. The individual pistol whipped the victim about face and forcibly removed a chain from the victim’s neck, before fleeing in an unknown direction.

The victim called the police and gave a detailed description of the three individuals.

Responding officers conducted a canvass and apprehended two individuals, who were later positively identified by the victim.

The third individual, in possession of the firearm, threw the gun to the ground and was later observed on security camera, kicking open a locked door and entering the residential building, located at 375 E. 205th Street; a black .40 caliber firearm was recovered.

Although the victim sustained bruising to his face, he refused medical attention at the scene.

The Individual sought is described as an adult male in his 20’s, Black, with a medium complexion, approximately 6’03” tall, weighing 180 lbs., with brown eyes, a beard and short dark hair. 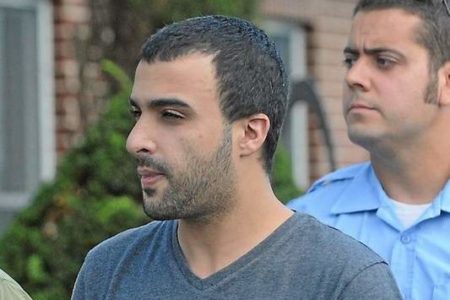 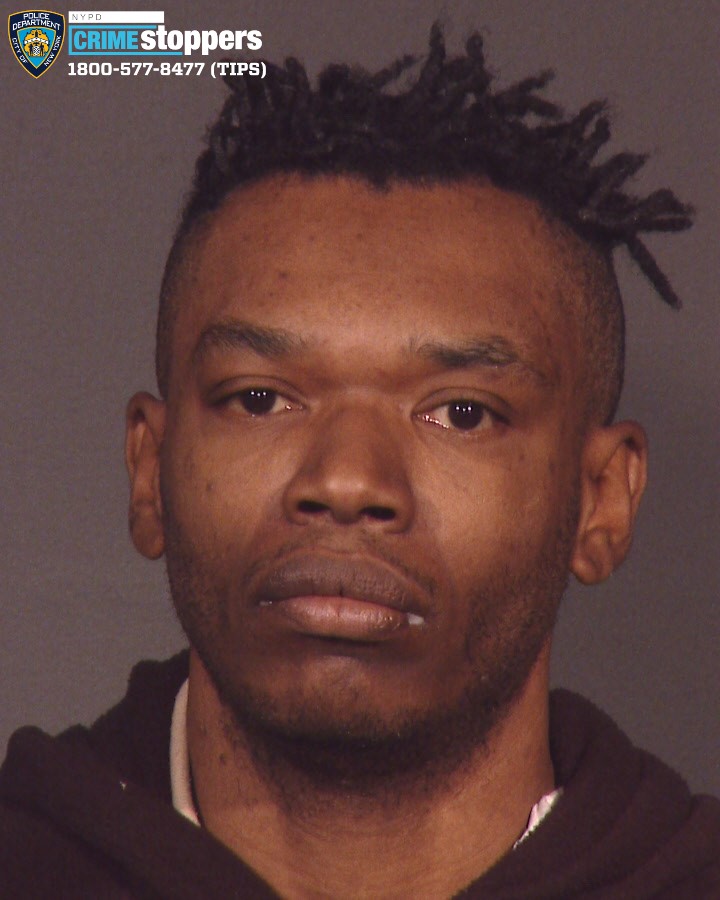