The New York City Police Department is asking for the public’s assistance in ascertaining the whereabouts of the unidentified male, seen in the attached surveillance photograph, who is sought in connection with a robbery, which occurred within the confines of the 43rd Precinct in the Bronx.

It was reported to police that on Wednesday, September 15, 2021, at approximately 0625 hours, inside of 925 Soundview Avenue (Walgreens), a male individual entered the establishment, grabbed two cases of Modelo beer, and when he attempted to leave the establishment without paying for the items, he was approached by a 30-year-old store employee who directed him to return the items.

Upon being confronted, the male displayed a knife, threatened the store employee (security guard), and proceeded to leave the store, fleeing northbound from the location, on a bicycle, towards Bruckner Boulevard.

The victim was not injured as a result of the incident. 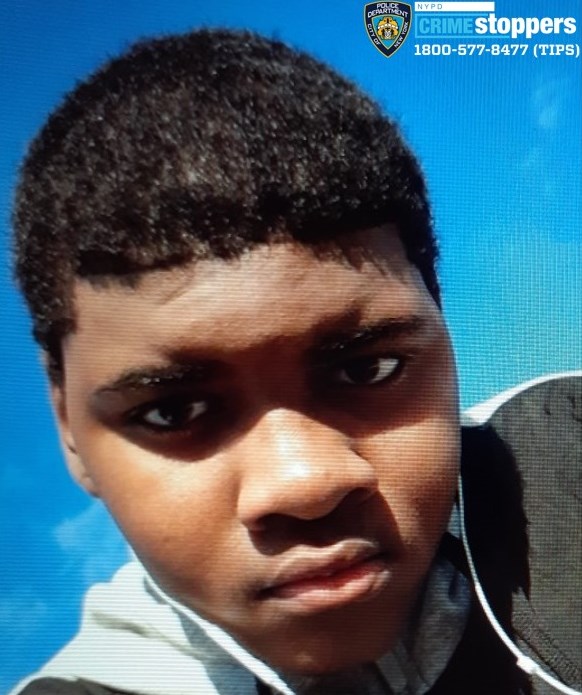 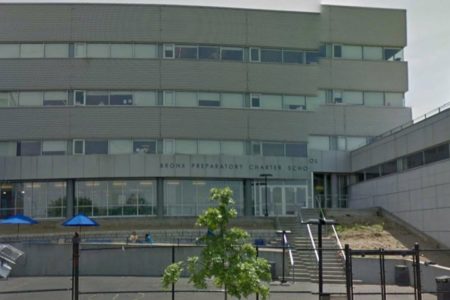