The New York City Police Department is asking for the public’s assistance in ascertaining the whereabouts of the unidentified male, seen in the attached surveillance video clip, who is sought in connection with a robbery, which occurred within the confines of the 43rd Precinct in the Bronx.

It was reported to police that on Thursday, September 16, 2021, at 0120 hours, in front of 1484 Westchester Avenue, an unidentified male approached the victim, a 68-year-old male, tripped him to the ground, punched him multiple times, removed his wallet and fled on foot.

The victim suffered pain and bruises to his face and was treated at the scene by EMS.

The wallet contained ID and $70. 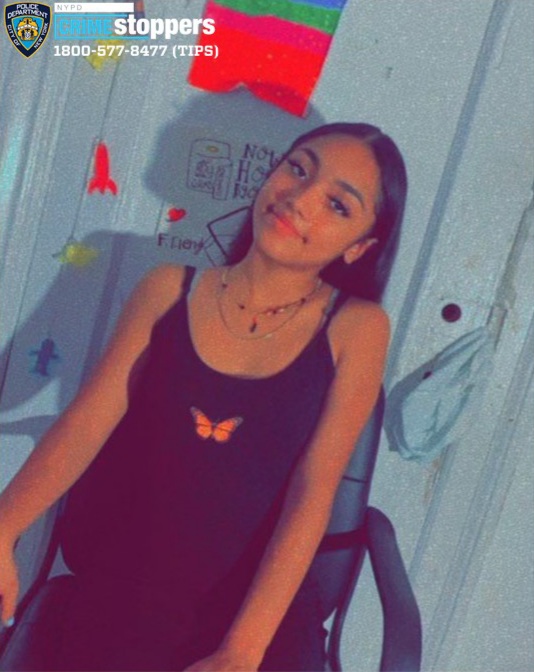 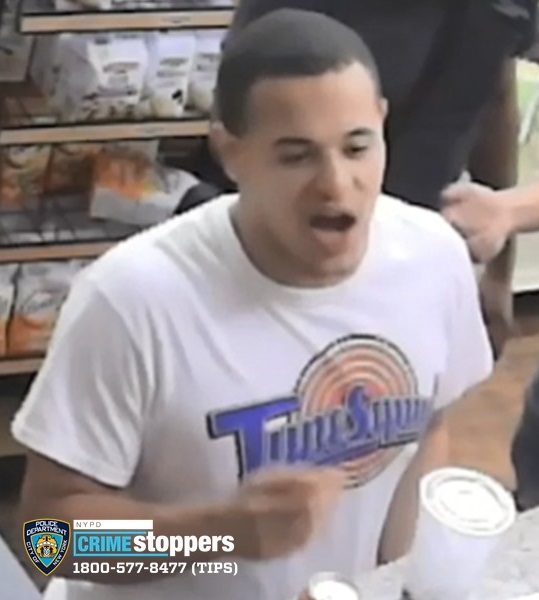 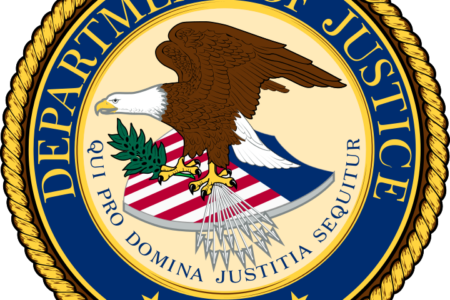