The New York City Police Department is asking the public for assistance with locating and identifying the individual in the attached surveillance photographs and video clip, who is wanted in connection to two (2) robberies, which occurred within the confines of the 40th Precinct in the Bronx.

Incident #2: It was reported to police that on Sunday, July 11, 2021, at approximately 1030 hours, on an eastbound MTA 6 Shuttle bus, the individual approached the 35-year-old male victim, displayed a white police shield, and ordered him to exit the bus with him. While in front of 678 138th Street, the individual demanded the victim’s wallet. The victim complied and gave his wallet to the individual. The individual opened the wallet and removed $210 before he threw it to the ground and ran eastbound on E. 138th Street.

The individual is described as a male, 36 to 38 years old, slim build; last seen wearing a black ski mask and dark-colored clothing. 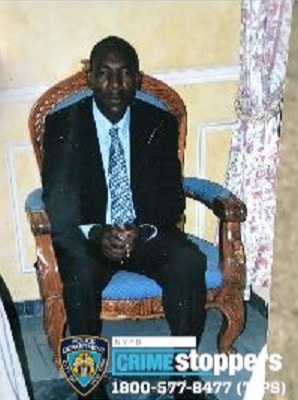