The New York City Police Department is asking for the public’s assistance in ascertaining the whereabouts of the unidentified male, seen in the attached surveillance and video clip, who is sought in connection with a robbery, which occurred within the confines of the 43rd Precinct in the Bronx.

It was reported to police that on Friday, July 09, 2021, at 1600 hours, the victim, a 24-year-old male, exited a barbershop, located at 1750 E. 174th Street, and was attempting to enter a vehicle, when he was approached by an unidentified male, who produced a firearm and demanded the victim’s neck chains and threatened to shoot him if he did not comply.

The victim complied and the unidentified male relieved him of two neck chains, valued at a total of $20,000.

The unidentified male fled in a black 2016 Honda Odyssey, a stolen vehicle that he subsequently abandoned at 2338 Bruckner Boulevard.

No shots were fired and the victim was not injured.

The last clips show the unidentified male fleeing on foot after he abandoned the Honda Odyssey at 2338 Bruckner Boulevard.

A Teacher Arrested In NYC After Appearing To Threaten Students 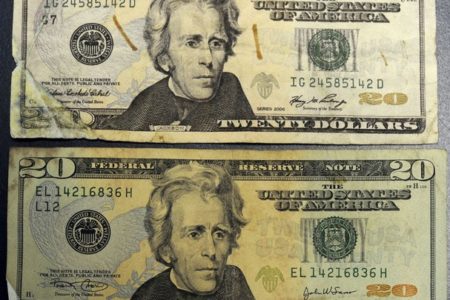