The New York City Police Department is asking for the public’s assistance in ascertaining the whereabouts of the unidentified male, depicted in the attached surveillance photograph and video clip, who is sought in connection with a robbery, which occurred within the confines of the 48th Precinct in the Bronx.

It was reported to police that on Wednesday, December 16, 2020, at approximately 1120 hours, in the vicinity of Wyatt Street and Devoe Avenue, a 76-year-old female victim was attempting to open the door to her apartment, when an unidentified male individual offered to help and then pushed her inside the apartment.

The male individual then began choking the victim and demanded her money and jewelry.

The male individual removed a jewelry box from a bedroom draw, valued at approximately $800, and fled on foot with property to parts unknown.

The victim sustained a minor laceration to her nose but refused medical attention at the scene.

The individual is described as a light-skinned adult male, with a medium build. 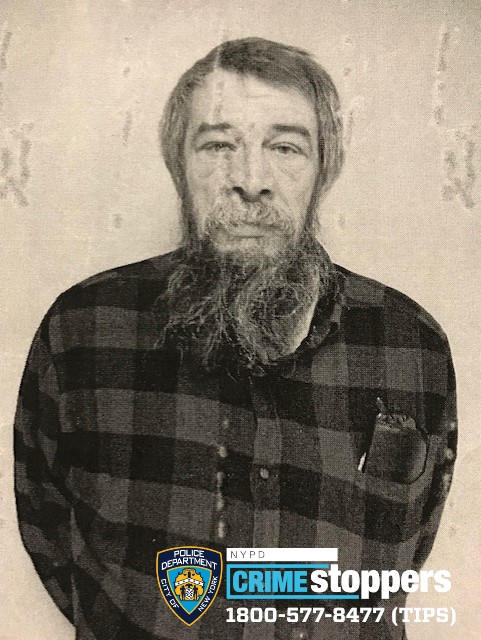 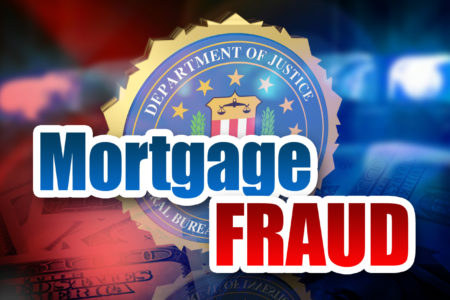