The New York City Police Department is asking for the public’s assistance in ascertaining the whereabouts of the unidentified male, seen in the attached surveillance photograph, who is sought in connection with a robbery, which occurred within the confines of the 40th Precinct in the Bronx.

It was reported to police that on Friday, January 15, 2021, at approximately 1747 hours, in front of 418 Westchester Avenue, the victim, a 48-year-old female, was approached by an unidentified male, who demanded cash, displayed a black knife and threatened to cut the victim if she did not comply. The victim complied and the unidentified male fled on foot with $217 cash. 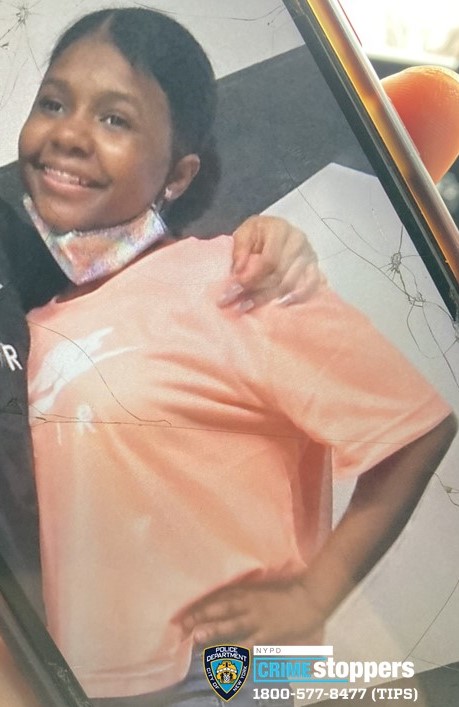