The New York City Police Department is asking the public’s assistance identifying the individual, depicted in the attached surveillance video clip, who is sought in connection to a gun point robbery, that occurred within the confines of the 52nd Precinct in the Bronx.

It was reported to police that on Friday, November 27, 2020, at approximately 0340 hours, a 63-year-old male victim (Uber driver) was in front of 364 E. 197 Street waiting for a passenger, when an unidentified male individual approached the driver’s side window and simulated a firearm that was covered in a dark bag. The individual then pressed the firearm against the victim’s chest and forcibly removed the victim from the auto and fled  in the victim’s gray 2011 Honda CRV with a registration plate # T623343C northbound on Decatur Avenue. The victim’s cellphones and wallet was also inside the vehicle.

The unidentified individual is described as a male, Black, approximately in his mid-20’s. 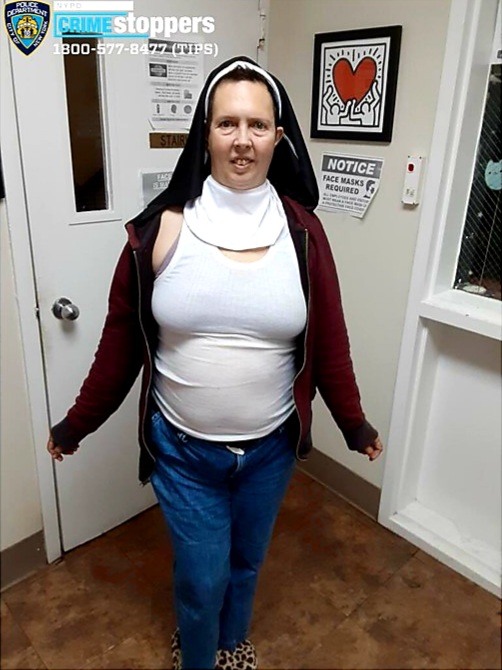 NYPD Looking For The Murderer(s) Of Christopher Pierce, 34