The New York City Police Department is asking for the public’s assistance in ascertaining the whereabouts of the unidentified female, who is seen in the attached surveillance video clip and is sought in connection with a robbery, which occurred within the confines of the 42nd Precinct in the Bronx.

The unidentified female fled on foot. 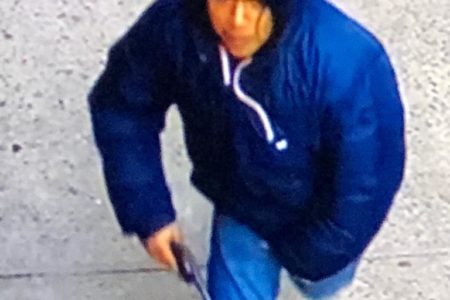 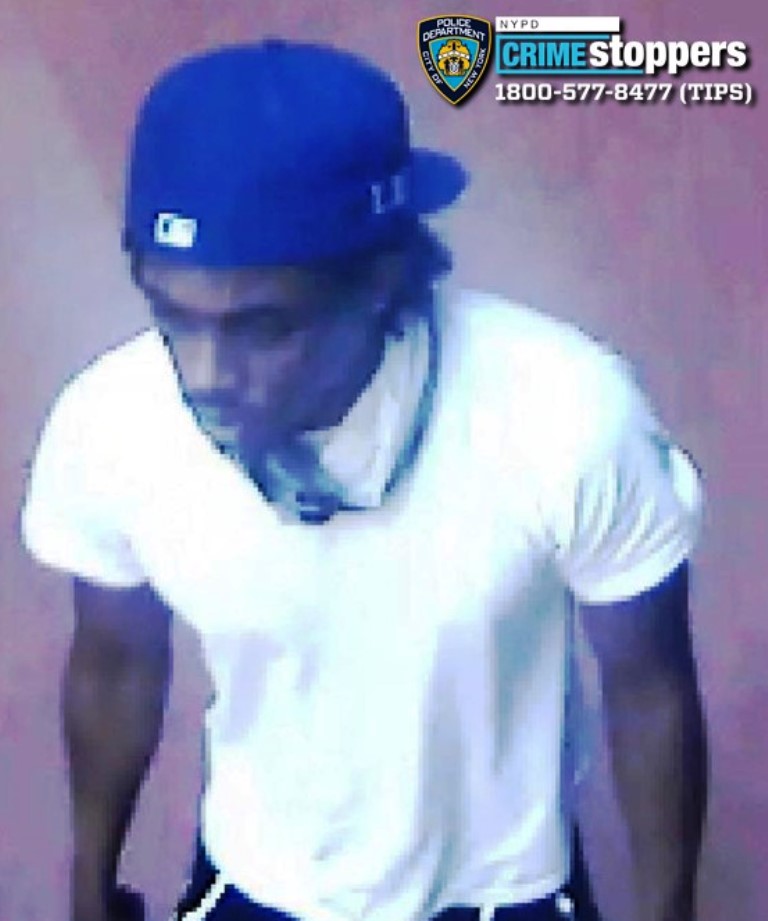