The New York City Police Department is asking for the public’s assistance in ascertaining the whereabouts of the unidentified male, who is seen in the attached surveillance photograph and is sought in connection with a robbery, which occurred within the confines of the 52nd Precinct in the Bronx.

It was reported to police that on Thursday, August 20, 2020, at approximately 1733 hours, a 42-year-old female victim was walking in front of 2848 Bainbridge Avenue, when an unidentified male individual approached her from behind and forcibly removed her purse from hand and property from her pockets after pushing and punching her.

The individual is described as a medium-skinned adult male, medium build. 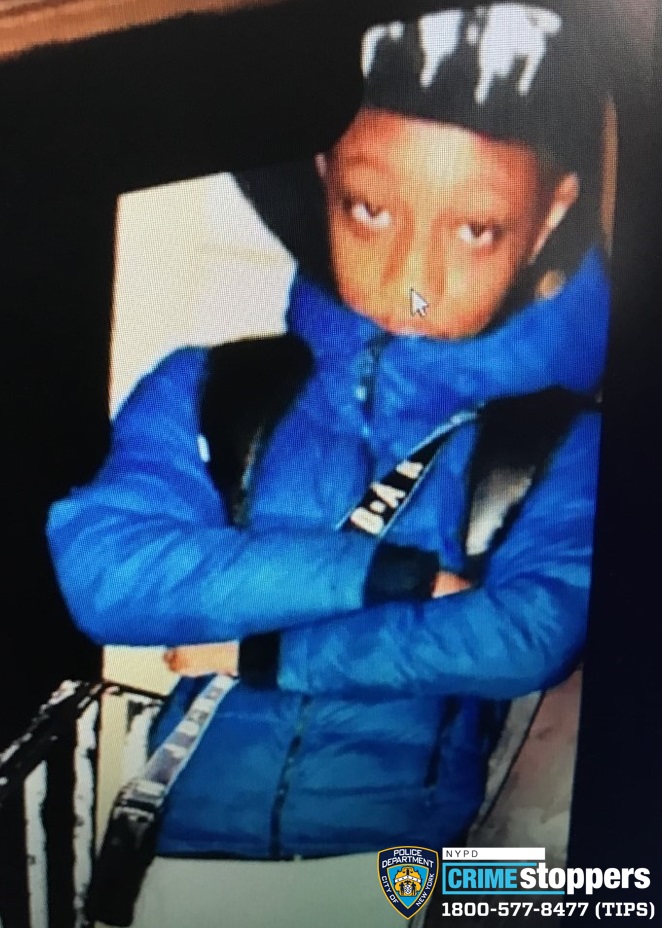 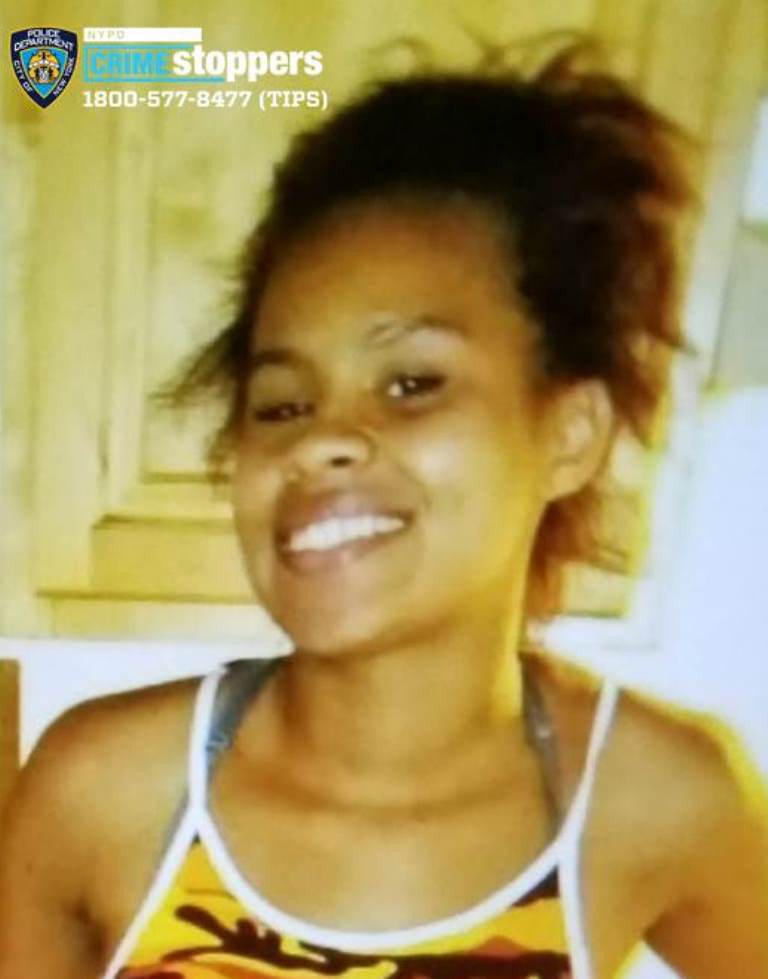