The New York City Police Department is asking for the public’s assistance identifying the male, depicted in the attached surveillance photograph and video clip, who is wanted for questioning in connection to a robbery pattern within the confines of the 42nd Precinct / Police Service Area 7 in the Bronx.

On Sunday, July 05, 2020, at approximately 1855 hours, inside 1348 Webster Avenue (Butler Houses), a 44-year-old female victim exited the elevator on the 8th floor when an unidentified male punched her in the face.

The male proceeded to remove the victim’s shopping cart, containing groceries and her set of apartment keys before fleeing into a staircase.

The victim sustained pain and bruising, but refused medical attention at the scene.

On Tuesday, July 07, 2020, at approximately 2145 hours, in the vicinity of 1330 Webster Avenue, a 58-year-old female victim was standing at the bus stop when the male approached and punched in her in the side of the face while she was placing money in her purse.

The male attempted to grab the money from the victim’s hand, but was unsuccessful and ran inside the Butler Houses in unknown direction.

The victim suffered pain and swelling to the face, but refused medical attention at the scene.

The male snatched the victim’s purse from her hand and fled in unknown direction with the victim’s $400, cell and identifications.

The victim was not injured as a result of this incident. 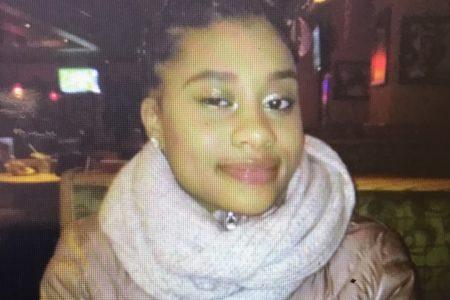