The New York City Police Department is asking the public’s assistance identifying the male depicted in the attached surveillance photograph and video clip, who is wanted for questioning in connection to a robbery, that occurred within the confines of the 40th Precinct / Transit District 12 in the Bronx.

On Saturday, June 06, 2020, at approximately 1755 hours, a 27-year-old female was on a northbound 6 train in the vicinity of the E. 1433rd Street / St. Mary’s Street subway station when an unidentified male attempted to engage her in conversation. The male stated an indecent request of the victim, at which time she refused, and proceeded to grab at her clothing.

During the tussle, the male unclipped the victim’s fanny pack and fled the station in unknown direction. The bag contained keys, airpods, as well as the victim’s wallet with her bank cards and identification. 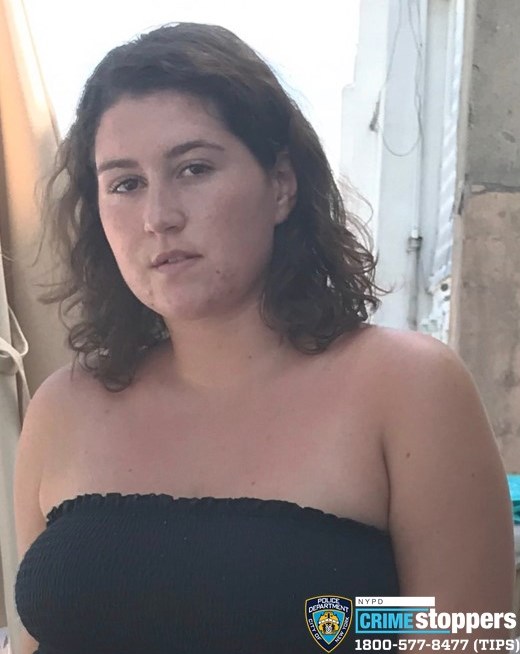