The New York City Police Department is asking for the public’s assistance identifying the female in the attached photograph and wanted for questioning in connection to a robbery within the confines of the 52nd Precinct in the Bronx.

It was reported to the police that on Monday, May 04, 2020 at 1420 hours, in front of 65 W. 192 Street, a 79-year-old male was walking with an unknown female when she placed her hand inside his pants pocket and removed $500 cash. The victim grabbed the suspect by the arm in an attempt to prevent her from fleeing but was unsuccessful. The female individual pulled away causing the victim to lose his balance and fall to the ground. The female fled on foot in an unknown direction with the victim’s money.

The victim sustained minor injuries and was treated and released from an area hospital. 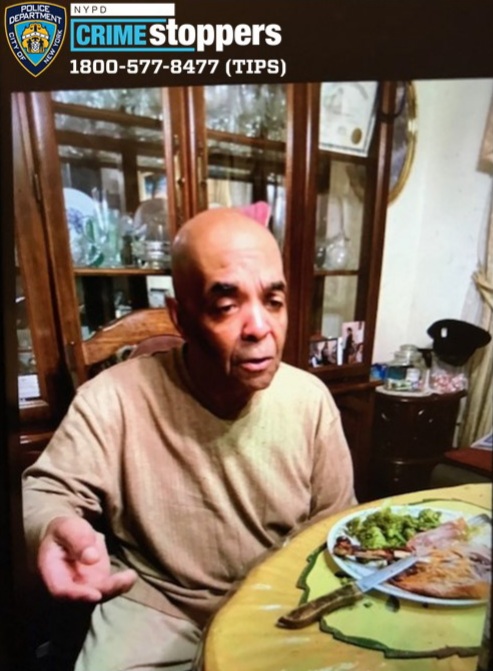 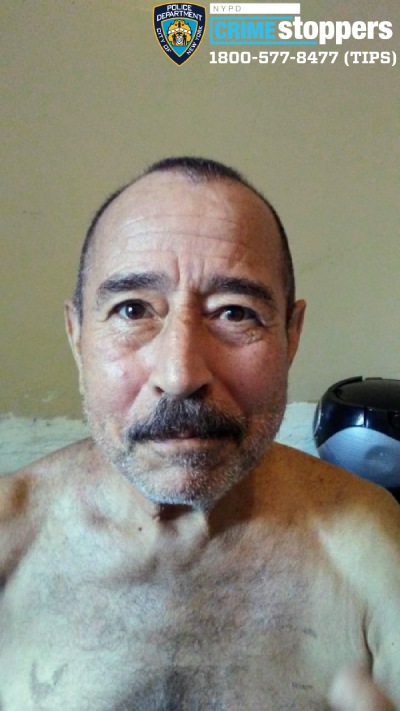