The New York City Police Department is seeking the public’s assistance identifying the individual in the attached photographs, who is wanted for questioning in connection to an attempted robbery, which occurred within the confines of the 40th precinct in the Bronx.

On Friday, April 24, 2020, at approximately 1148 hours, at the corner of Trinity Avenue and Westchester Avenue, a 27-year-old-female victim was walking when she was approached from behind by an unidentified male. The male shoved the victim to the ground and attempted to remove her purse but was unsuccessful. The male fled the location southbound on Trinity Avenue. 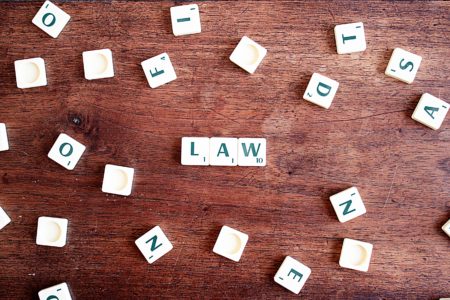