The person wanted for questioning is described as a male, Black, 18 years old, 5’8″, 150 lbs.; last seen wearing a blue hooded sweater with “G.S. Raw” across its chest in white lettering, black sweatpants and black sneakers with red shoelaces. 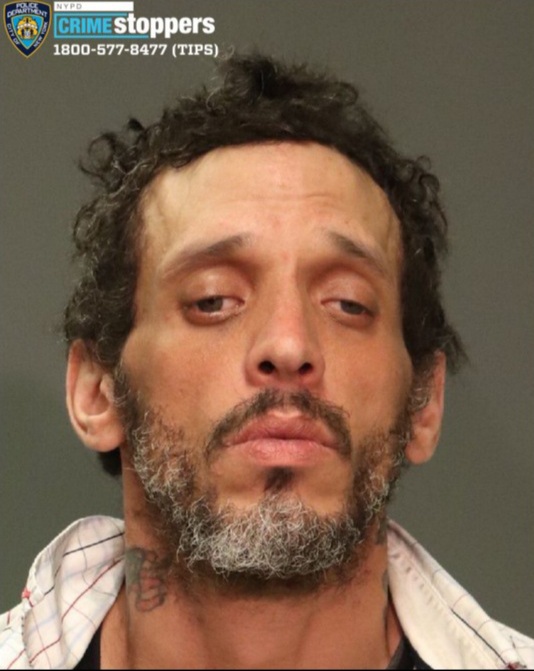