The New York City Police Department is asking for the public’s assistance in ascertaining the whereabouts of the unidentified individual who is depicted in the attached photograph and is sought in connection with a robbery pattern within the confines of the 42nd Precinct in Bronx.

Incident #2: It was reported to police that on Saturday, December 14, 2019, at 1630 hours in front of 1522 Vyse Avenue, the victim, a 41-year-old male, had just finished a food delivery and was approached from the front by one unidentified male and approached from behind by another unknown individual. One of the individuals then grabbed him by his neck to prevent him from fleeing as the second unidentified individual displayed a firearm demanding the victim give up his belongings. The victim complied and the unidentified males fled on foot. 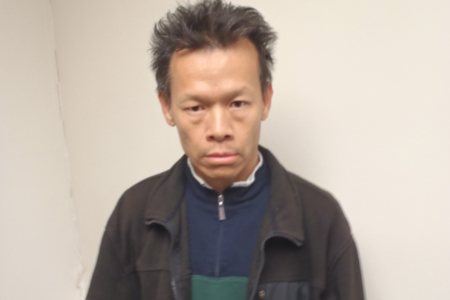