The New York City Police Department is asking for the public’s assistance in ascertaining the whereabouts of the unidentified male who is seen in the attached photo and video and is sought in connection with a three-incident robbery pattern in Transit within the confines of the 44th Precinct in Bronx / Transit District 11.

Incident #1: It was reported to police that on Friday, February 8, 2019 on E. 171 Street in the vicinity of Grand Concourse, the victim, a 46-year-old female, was walking to the 170th Street station (B and D lines) when she was approached by an unidentified male who displayed a knife and demanded her purse. The victim complied and the unidentified male fled on foot with the victim’s purse, which contained $400 cash, ID, bank cards and a battery pack valued at $60. The victim was not injured.

Incident #2: It was reported to police that on Sunday, February 10, 2019 at 0423 hours inside of the 170th Street station (B and D lines), the victim a 20-year-old female, was waiting for the train when an unidentified male approached the victim, pushed her and tried to grab her wallet. The unidentified male then produced a knife and removed the victim’s wallet, which contained an iPhone 6 valued at $250, ID, bank cards and $3 cash. The unidentified male fled on foot. He ran south and exited the station. The victim was not injured.

Incident #3: It was reported to police that on Tuesday, February 12, 2019 at 0925 hours on the steps on the northeast entrance to the 170th Street station (B and D lines), the victim, a 27-year-old female, was entering the transit system when she was approached by an unidentified male who struck her in her chest with his elbow, knocking her to the ground. The unidentified male removed the victim’s purse, which contained $300 cash, ID and bank cards. The unidentified male fled on foot north on Grand Concourse. The victim refused medical attention.

The unidentified male is black and in his mid 50s

Photos and video are attached and available at DCPI. They show the unidentified male walking along Grand Concourse shortly after Incident #3. 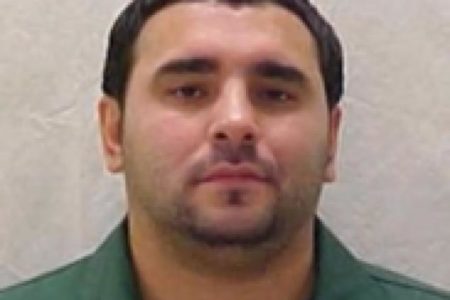 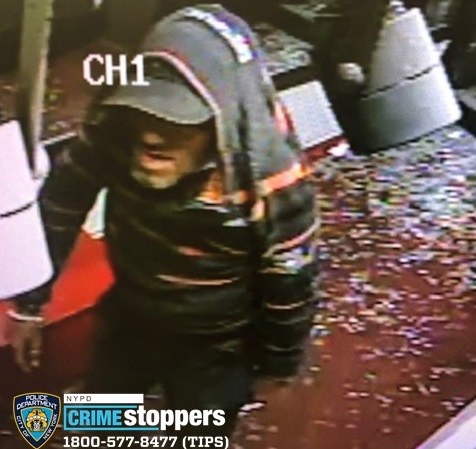