The New York City Police Department is asking the public’s assistance identifying the individual depicted in the attached surveillance video and photo in regard to a robbery that occurred within the confines of the 46 Precinct in Bronx.

It was reported to police that on Sunday, November 10, 2019, at 0130 hours, in front of a residential building located in the vicinity of E. 183 Street and Morris Avenue, a 40-year-old male victim was walking into his building when an unknown individual approached him from behind, pushed him to the floor and began punching and kicking him about the body causing a laceration to his head as well as bruising to his face. The individual forcibly removed the victim’s iPhone and house keys from the his back pocket before fleeing on foot to parts unknown.

EMS responded to the scene and transported the victim to Saint Barnabas Hospital, where he was treated and released.

The unknown individual is described as an adult male, 20’s, dark complexion, 180 lbs., approximately 5’10” tall with a goatee.

Christopher Padin, 27, Arrested For The Murder Of Matthew Jones, 23 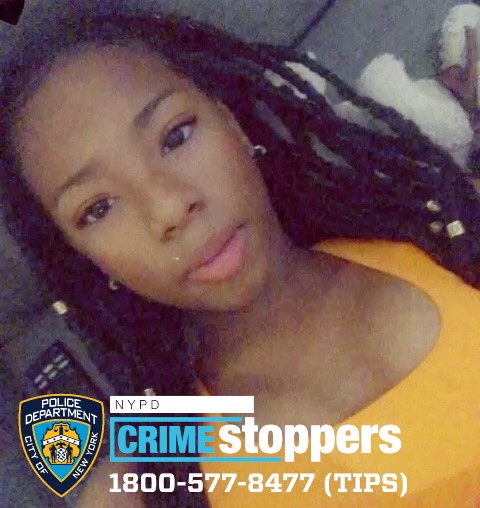