The New York City Police Department is asking the public’s assistance identifying the individual depicted in the attached surveillance video and photos in connection to a robbery that occurred within the confines of the 49 Precinct in Bronx.

It was reported to police that on Monday, September 16, 2019 at 1930 hours, inside the Bliss Beauty Salon located at 2176 White Plains Road, an unknown individual entered the store and began to browse.

EMS responded to the scene and transported the victim to Jacobi Hospital, where she was treated and released.

The individual is described as an adult female, Black, with a dark complexion, large build and long black hair in a bun. She was last seen wearing a black t-shirt, black shorts, and black sneakers. 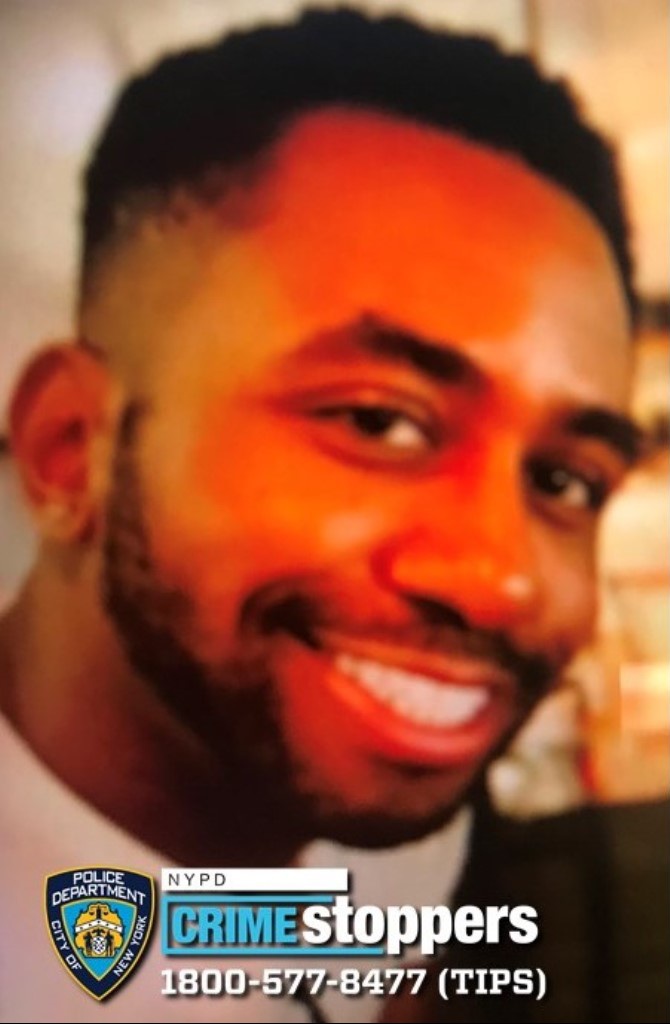