The New York City Police Department is asking the public’s assistance identifying the individuals, depicted in the attached surveillance video clip, who are wanted in connection to a robbery, that occurred within the confines of the 40th Precinct / Transit District 12 in the Bronx.

It was reported to police that on Wednesday, September 15, 2021, at approximately 1700 hours, inside the NYC subway station, located at the corner of E. 143rd Street and Southern Boulevard, a 55-year-old male victim was sitting aboard the southbound 6 train, when a group of unknown individuals sat across from him.

Although the victim sustained pain and swelling to his face, he refused medical attention.

The unknown individuals are described as follows. 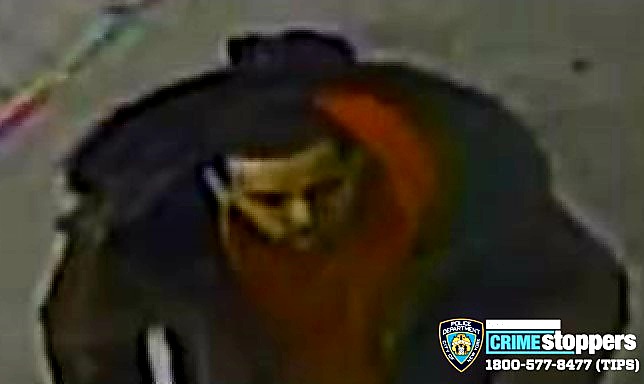 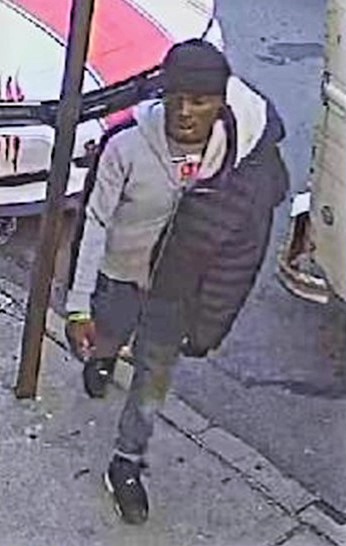