The New York City Police Department is seeking the public’s assistance in identifying the individuals, depicted in the attached surveillance photographs, who are wanted in connection to a robbery, which occurred within the confines of the 40th Precinct / Transit District 12 in the Bronx.

On Wednesday, September 15, 2021, at approximately 1700 hours, the individuals approached the male victim, while on board a southbound 6 train, stopped inside the E. 143rd Street – St. Mary’s Street subway station.

A struggle ensued, when one of the individuals attempted to remove victim’s cellphone, at which point the group began punching and kicking him.

The individuals were successful in removing the victim’s iPhone, before fleeing out of the station to parts unknown. 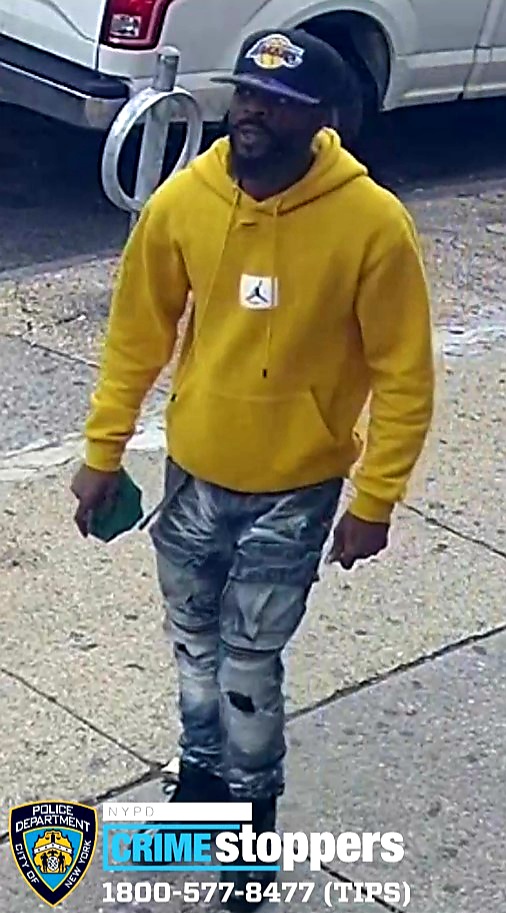 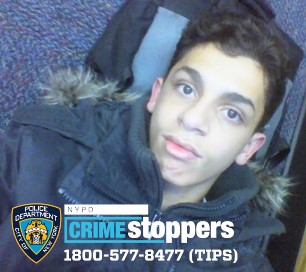