The New York City Police Department is asking for the public’s assistance in ascertaining the identities of four males and one female in the attached photos wanted for questioning in connection with a robbery within the confines of the 52nd Precinct in Bronx. 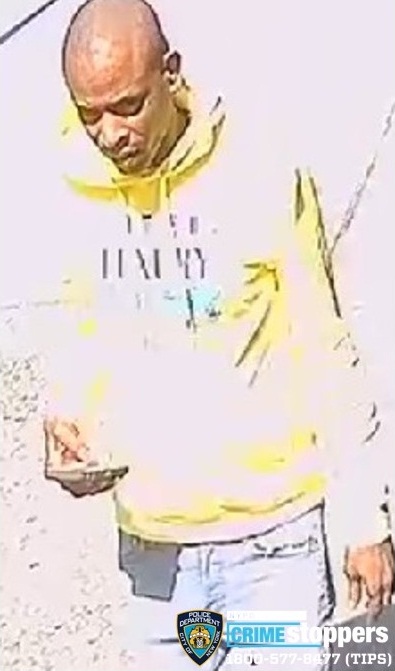 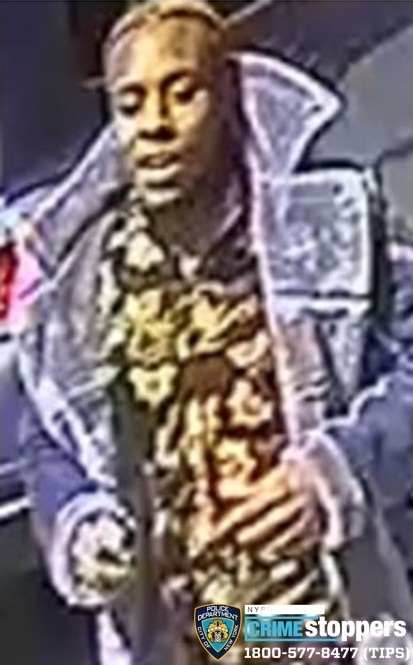 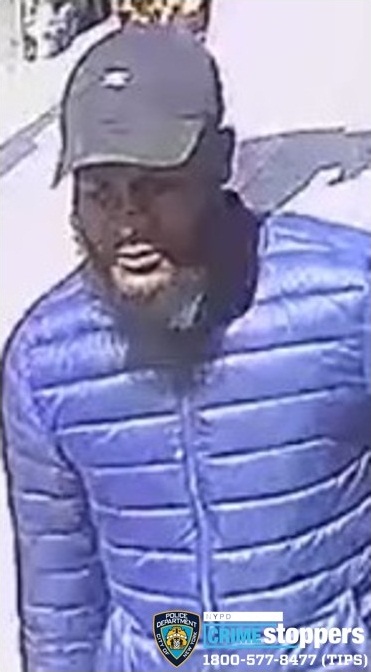 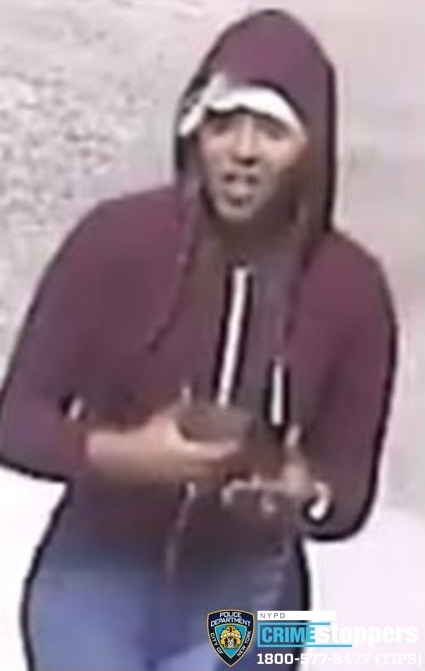 It was reported to police that on Wednesday, March 27, 2019 at 1245 hours, in front of 255 Kingsbridge Road, a 36-year-old male victim was approached by four males and one female who began to restrain the victim and push him to the ground. The individuals removed approximately $2,500 from the victim before fleeing in unknown direction. The victim was uninjured and refused medical attention at the scene.