The New York City Police Department is asking for the public’s assistance in ascertaining the whereabouts of five unidentified individuals, seen in the attached video and photographs, who are being sought in connection with a home invasion robbery that occurred within the confines of the 41 Precinct in Bronx. 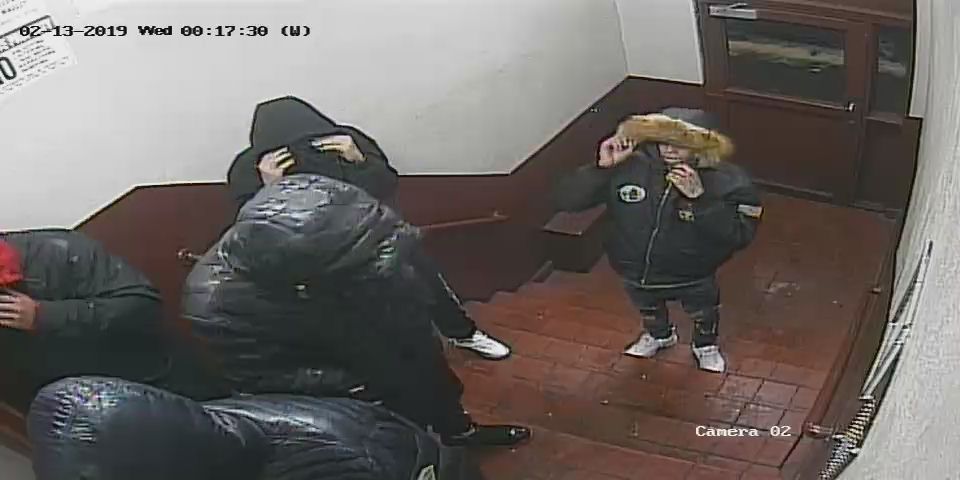 It was reported to police that on Wednesday, February 13, 2019 at 0024 hours, inside of 915 Kelly Street, the 27-year-old male victim heard a knock on his apartment door. Upon opening the door, five unknown individuals forced their way inside of the apartment, with four out of the five wearing masks. One of the individuals possessed an unknown cutting instrument and slashed the victim on the left side of his face. Another individual displayed a small handgun while the other individuals acted in concert to forcibly remove two chains from around the victim’s neck. All five individuals then fled the location. No other property was removed from the victim or apartment. The victim sustained a small slash wound to his face and was treated and released from Lincoln Medical Center. 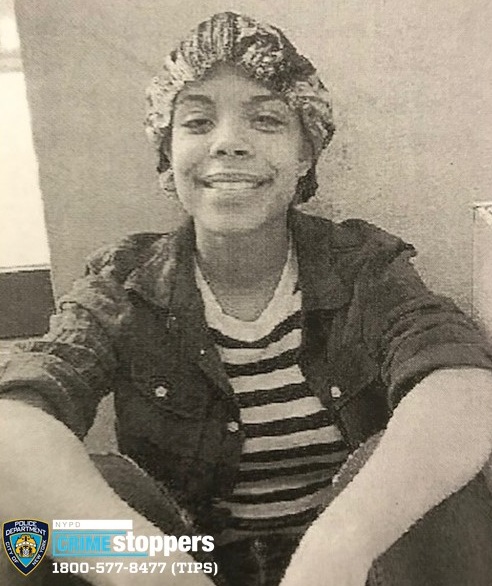