The New York City Police Department is asking for the public’s assistance in identifying the four males depicted in the attached video wanted for questioning in connection to a robbery that occurred within the confines of the 49th Precinct in Bronx. 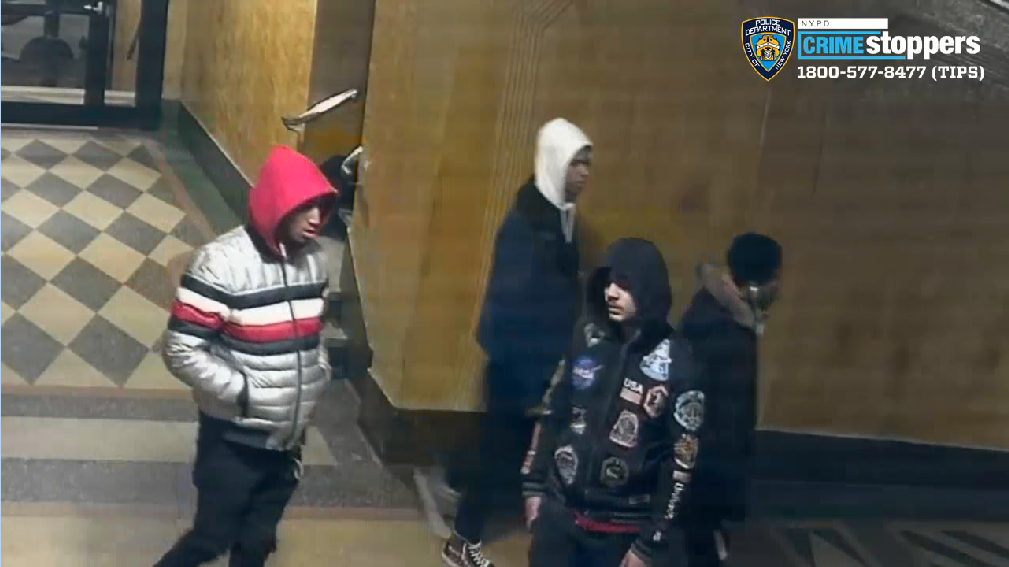 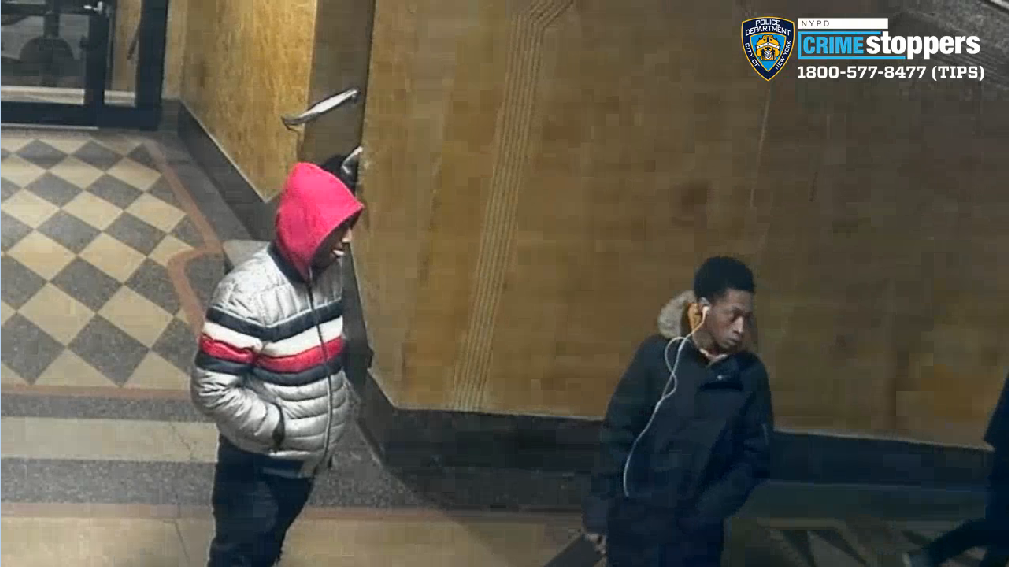 It was reported to police that on Saturday, March 16, 2019 at approximately 2321 hours, in the vicinity of Pelham Parkway North and White Plains Road, a 22-year-old was walking when he was approached by four unidentified males. The first and second males punched and kicked the victim several times about the body as the other two males served as a lookouts. They removed the victim’s wallet containing a debit card and $138. The males fled northbound on White Plains Road and were last seen entering 2418 Olinville Avenue. The victim was transported to Jacobi Hospital where he was treated and released for his injuries.

The four persons wanted for questioning are described as male Hispanics in their teens wearing various clothing.