The New York City Police Department is asking the public’s assistance identifying the four male individuals depicted in the attached photo in connection to a robbery that occurred within the confines of the 41st Precinct in the Bronx.

It was reported to police that on Monday, January 04, 2021, at 1830 hours, in front of 1126 Westchester Avenue, an 18-year-od male was walking down the street, when he was approached by four unknown individuals, who demand his property.

The victim’s cell phone had an estimated value of $300.

The four individuals are described as males, Black, late teens to early 20’s in age. 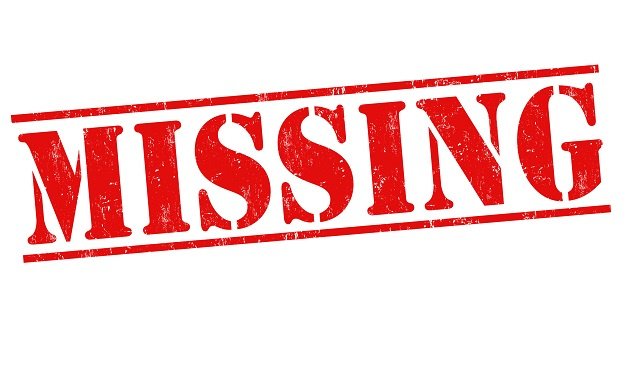