The New York City Police Department is asking for the public’s assistance identifying the individuals, depicted in the attached surveillance video clip and photographs, who are wanted for questioning in connection to a robbery, that occurred within the confines of the 44th Precinct in the Bronx.

On Friday, August 28, 2020, at approximately 0327 hours, in front of 1275 Edward L Grant Highway, a 26-year-old male victim was approached by four unknown males and was asked if he wanted to buy drugs. The victim refused the drugs and the four individuals then surrounded him and began to punch and kick him to the ground. Once on the ground, one of the individuals took the victim’s bag and another individual slashed him on the wrist.

The individuals fled the location on foot in an unknown direction.

The victim was transported to an area hospital, where he was treated and subsequently released.

Pursuant to the ongoing investigation, an 18-year-old male individual (last picture above) was arrested and charged on Thursday, September 03, 2020, at 1315 hours as follows.

The New York City Police Department continues to ask for the public’s assistance in identifying the three remaining unidentified males described above. 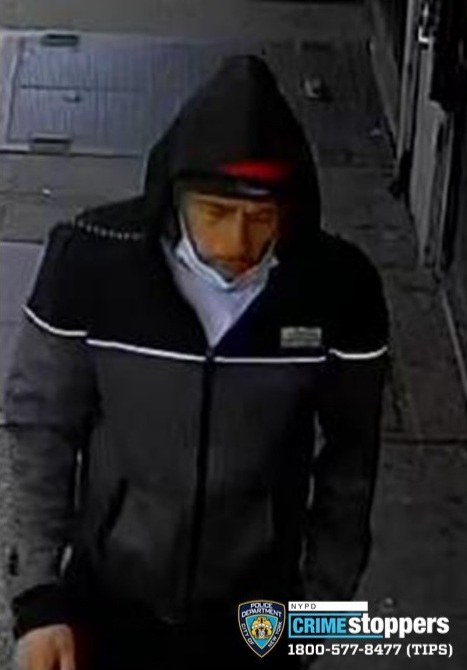 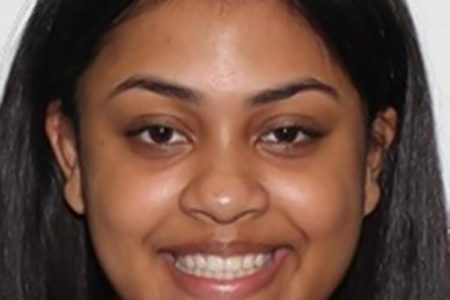