The New York City Police Department is asking for the public’s assistance identifying the males depicted in the attached photographs wanted for questioning in connection to a robbery that occurred within the confines of the 46th Precinct / Transit District 11 in the Bronx.

On Friday, March 06, 2020, at approximately 1035 hours, inside the Burnside Avenue subway station on the southbound 4 platform level, an 18-year-old-male was approached by four unidentified males who repeatedly punched him in the face and removed his cell phone.

The males fled in an unknown direction and the victim was removed by EMS to an area hospital where he was treated and released. 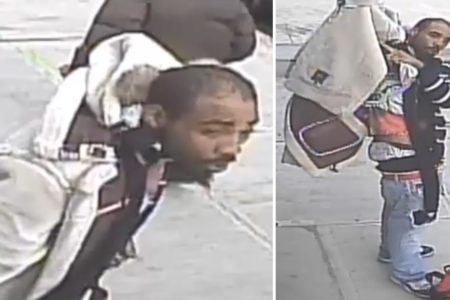 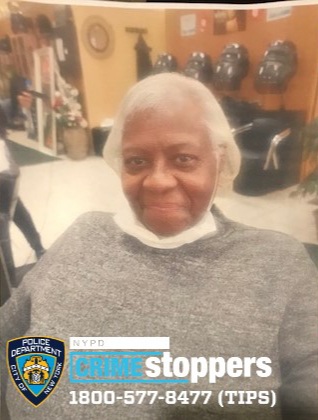