The New York City Police Department is asking for the public’s assistance in identifying the eight individuals depicted in the attached photographs who are wanted for questioning in connection to a robbery that occurred within the confines of the 40th Precinct in the Bronx.

On February 29, 2020, at approximately 0350 hours, at E. 149 Street and 3rd Avenue the victim, an 18-year-old male, had just exited the subway station when he was approached by a group of 8 males who punched him in the face and removed his Apple ear pods.

The individuals are described as male 16-22 years of age. 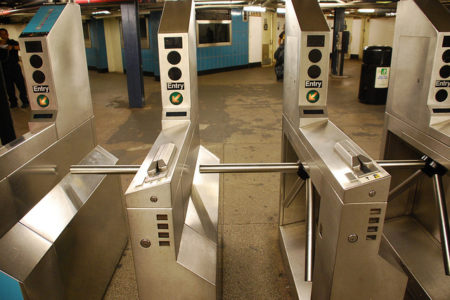 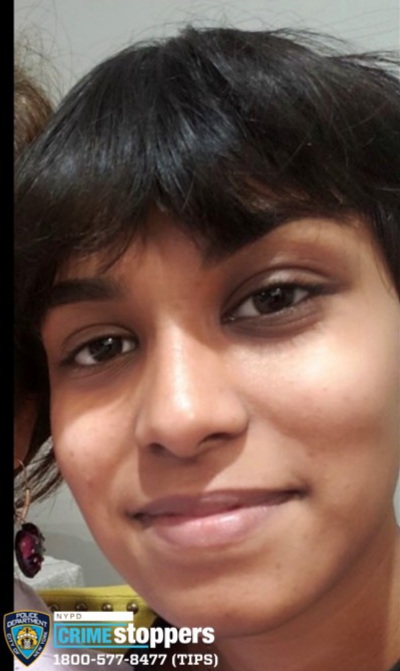