The New York City Police Department is asking for the public’s assistance identifying the individuals depicted in the attached surveillance photograph and wanted for questioning in connection to a robbery, that occurred within the confines of the 43rd Precinct in Bronx.

On Tuesday, February 18, 2020, at approximately 2125 hours, on the corner of Beach Avenue and Westchester Avenue, an 18-year-old male victim was stopped a traffic light on his E-bike when an unidentified male pushed him off the bike.

A second male mounted the bike and both males fled the location in unknown direction with two other individuals on another E-bike. 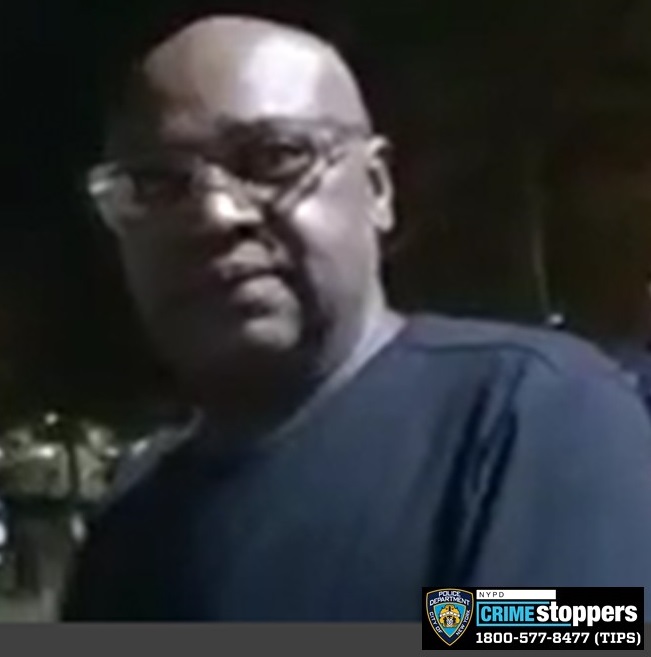 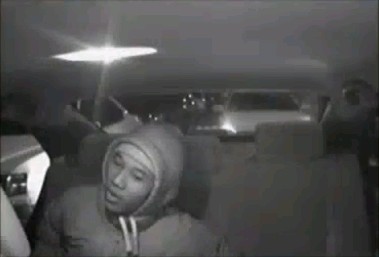 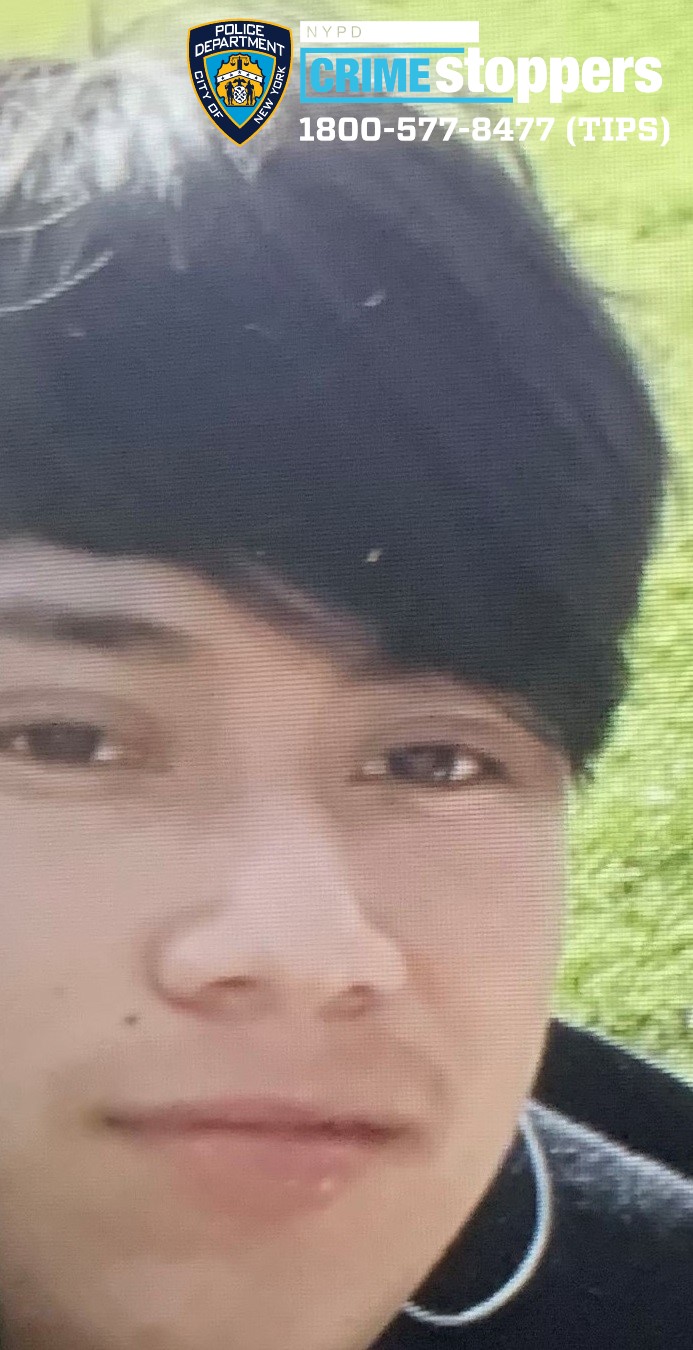