The New York City Police Department is asking the public’s assistance in identifying the males depicted in the attached photos and video wanted for questioning in connection to a robbery that occurred within the confines of 40th Precinct in Bronx.

On Monday, December 30, 2019, at approximately 1720 hours, in front of 329 E. 149th Street, a 19-year-old male attempted to purchase an iPhone from two individuals he met online. After the exchange for the iPhone, both individuals displayed a knife, demanded the phone back and fled.

The two individuals fled in an unknown direction with the $360 and the cell phone. 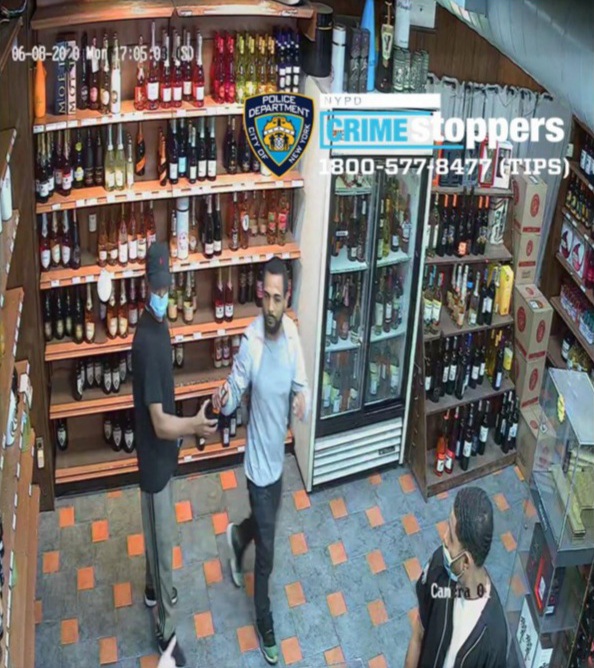 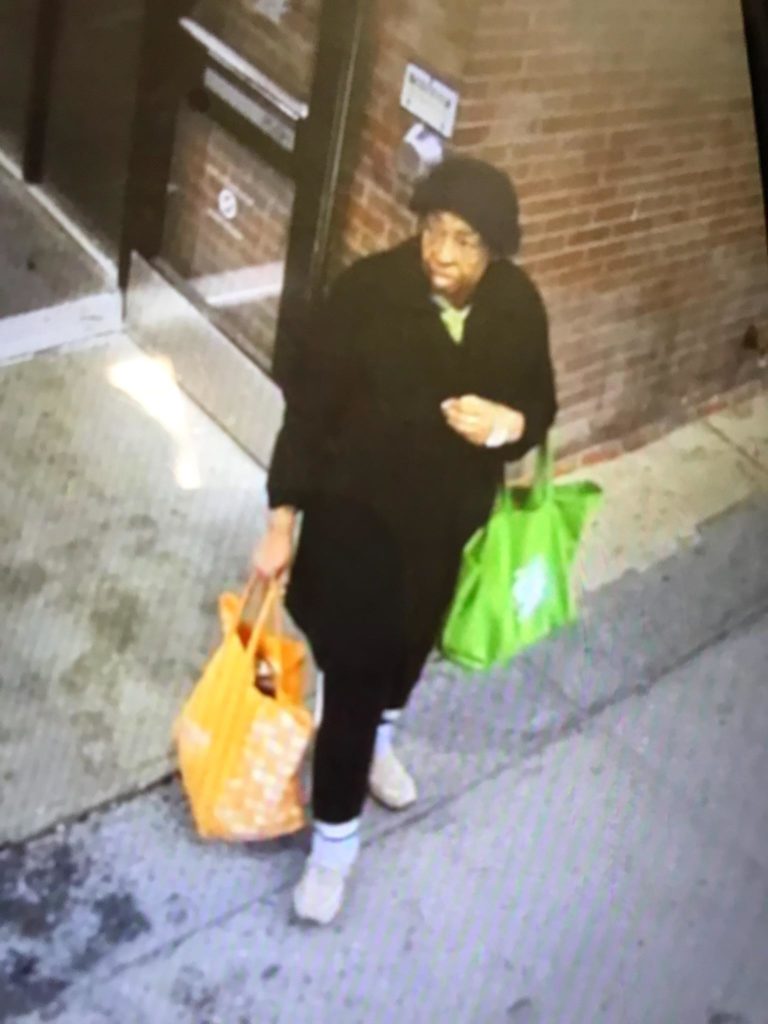