The New York City Police Department is asking the public’s assistance identifying the males depicted in the attached video wanted for questioning in connection to a robbery that occurred within the confines of the 52nd Precinct in Bronx / Transit District 11.

On Wednesday, October 16, 2019, at approximately 2150 hours, a 17-year-old male victim was exiting the Mosholu Park subway station when two unidentified males approached and asked the victim if he was a member of a gang. The victim ignored the males at which time he was punched, grabbed and dragged down the station stairs and into a nearby park. The males proceeded to go through his pockets and removed his cell phone and school bag. 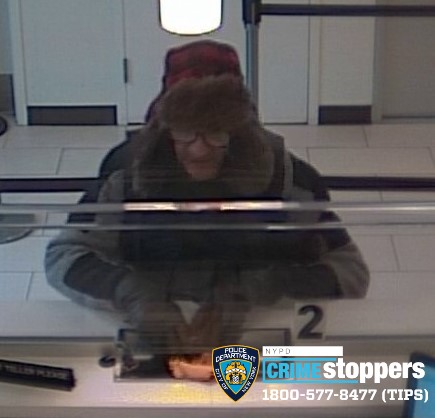 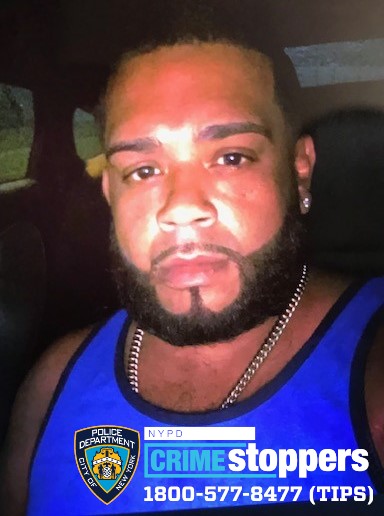