The New York City Police Department is asking the public’s assistance identifying the two individuals depicted in the attached surveillance video and photos in regard to a robbery that occurred within the confines of the 46 Precinct in Bronx. 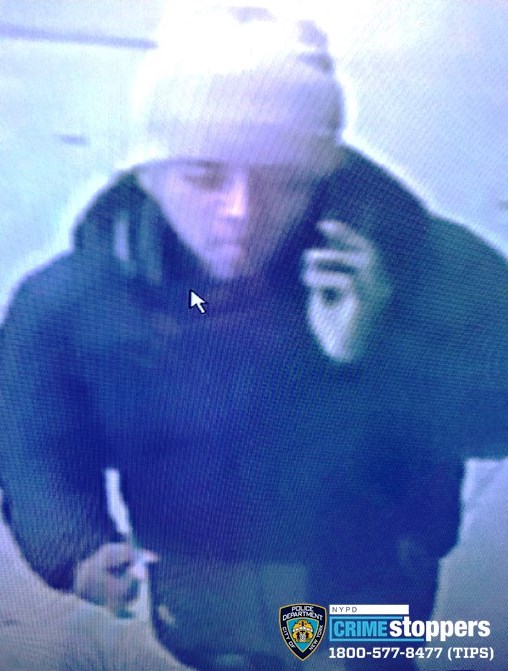 It was reported to police that on Tuesday, March 19, 2019 at 1645 hours, inside a residential building located in the vicinity of University Avenue and Featherbed Lane, a 12-year-old male victim was walking into his building when two unidentified individuals approached him from behind and pinned him against a wall. The individuals threatened to shoot him if he refused to give them his cell phone. The individuals then forcibly removed the victims I-Phone 6 Plus before fleeing on foot, towards 175th Street and Montgomery Avenue. There were no injuries reported as a result of this incident.

The unknown individuals are described as follows: 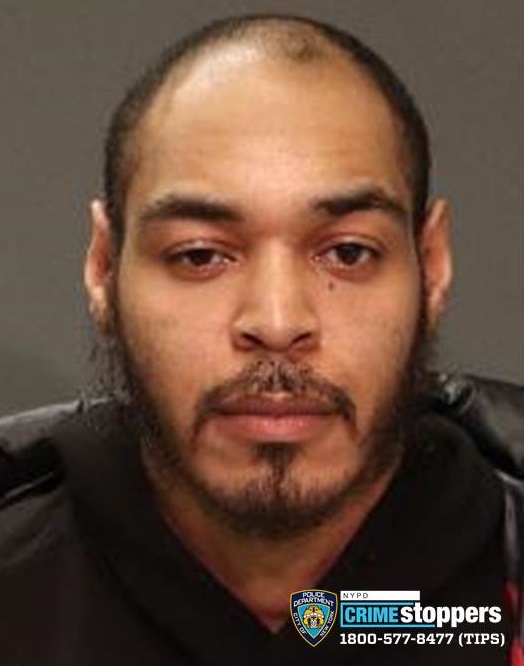 Help Locate Julio Pena, 35, In Connection To The Murder Of Edwin Monroig, 34 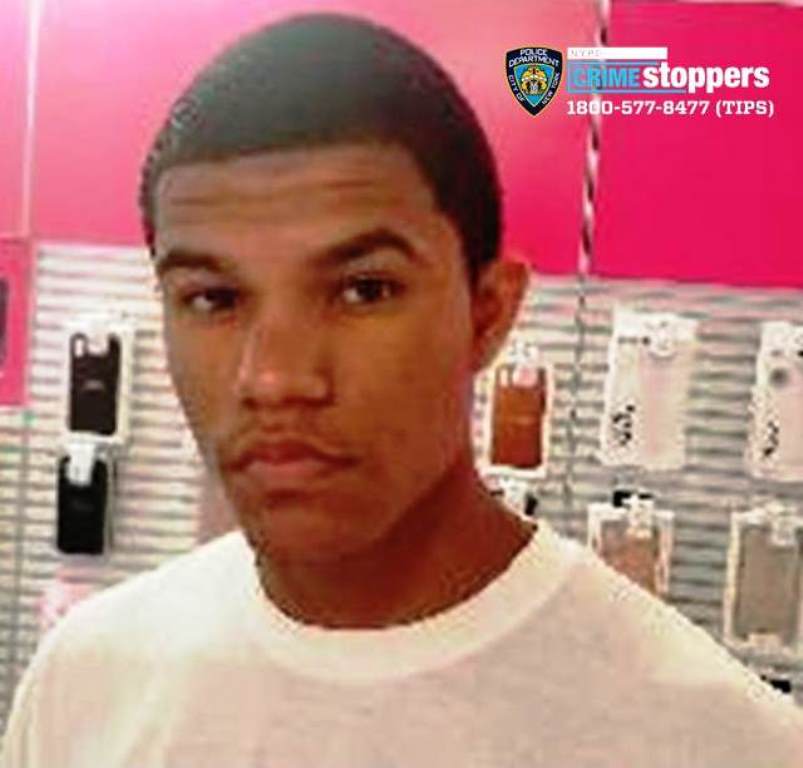