The New York City Police Department is asking the public’s assistance identifying the two individuals depicted in the attached photos in connection to a robbery that occurred within the confines of the 40 Precinct in Bronx / PSA 7.

It was reported to police that on Monday, September 02, 2019 at 2035 hours, in the vicinity of E. 143rd Street and Third Avenue (Patterson Houses), a 69 year old male victim was entering his residence when he was approached by two unidentified individuals, one of which displayed a firearm and demanded his property. The individuals then removed the victim’s cellphone, cigarettes and house keys and fled on foot in an unknown direction.

Anyone with information related to this incident is asked to call the¬ÝNYPD‚Äòs¬ÝCrime Stoppers¬Ýhotline at¬Ý1‚Äì800‚Äì577‚ÄìTIPS¬Ý(8477) or for Spanish,¬Ý1‚Äì888‚Äì57‚ÄìPISTA¬Ý(74782). The public can also submit their tips by logging onto the¬ÝCrime Stoppers‚Äò website or by texting their tips to¬Ý274637¬Ý(CRIMES) then enter TIP577. 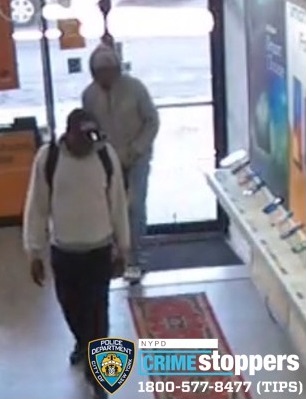 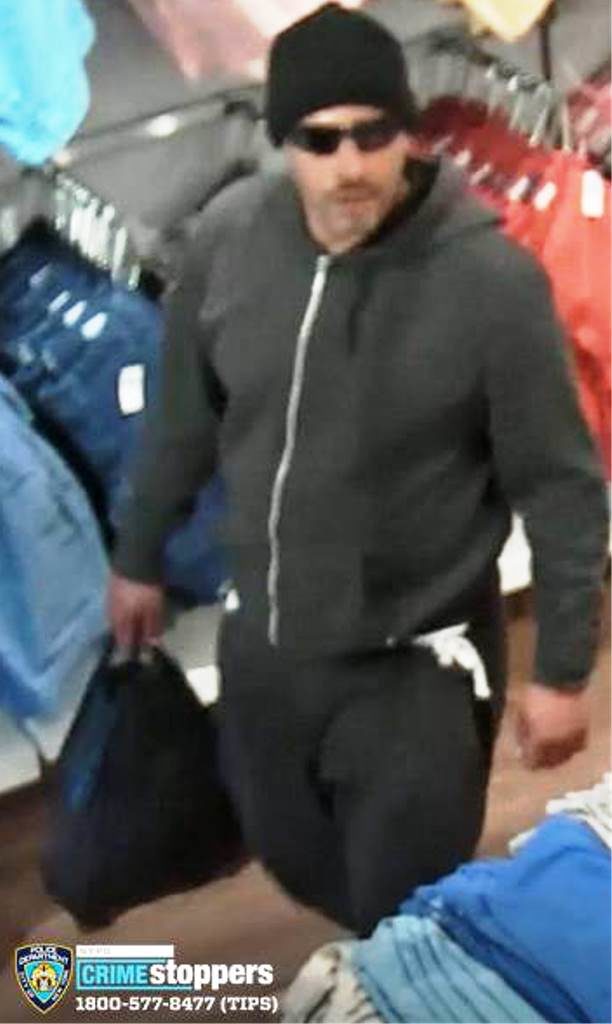