The New York City Police Department is asking for the public’s assistance in identifying the two males depicted in the attached photos wanted for questioning in connection to a robbery that occurred within the confines of the 43 Precinct in Bronx. 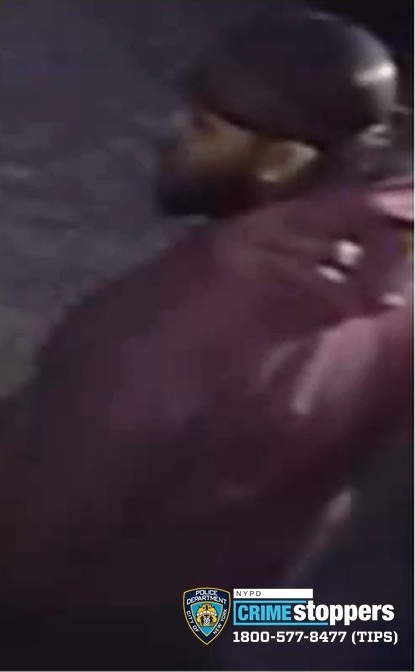 It was reported to police that on Sunday, April 7, 2019 at approximately 2235 hours, in front of 2177 Quimby Street, two victims, a 19-year-old males and a 20-year-old male, were approached by a group of unidentified males who engaged the victims in a verbal dispute. The two victims were subsequently assaulted and one of the victims was robbed of his personal property. The unidentified males then the scene. One of the males was later apprehended after going to an area hospital for treatment of injuries received. The victims were removed to an area hospital, where they were treated and released for their injuries.

Two of the individuals are described as follows: 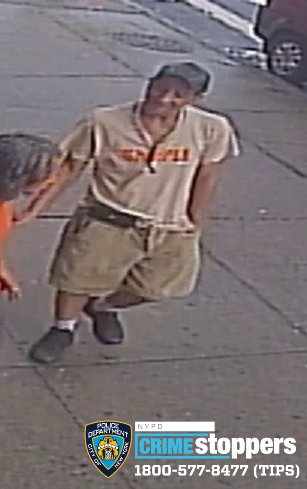