The New York City Police Department is asking the public’s assistance identifying the two (2) male individuals, depicted in the attached surveillance photographs, who are wanted in connection to a robbery and a hate crime, that occurred within the confines of the 46th Precincts in the Bronx.

It was reported to police that on Tuesday, February 15, 2022, at 1442 hours, at the intersection of Davison Avenue and W. Burnside Avenue, a 49-year-old male victim was walking down the street, when he was approached by two (2) unknown male individuals, who punched the victim about the body and demanded his property.

The individuals forcibly removed the victim’s jewelry and cell phone and fled the location to parts unknown.

The two individuals used bias language during the course of the incident (anti-gay).

The victim’s property had an estimated value of $1,500 dollars.

The individuals being sought are described as both male, 20-30 years in age, both last seen wearing masks and all dark clothing. 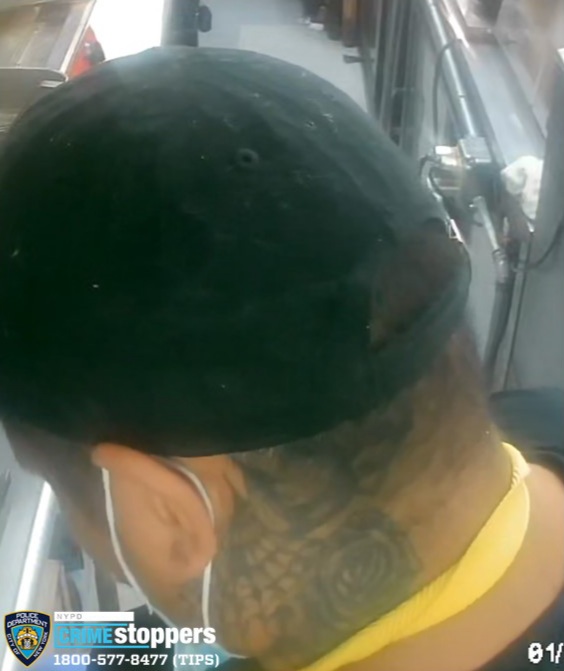 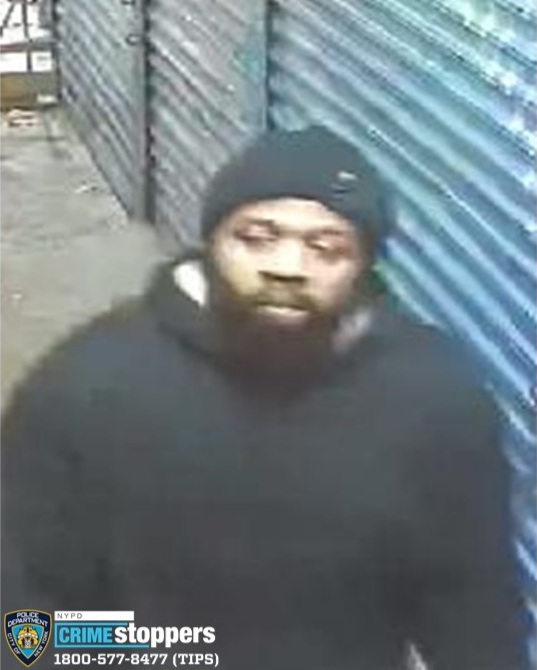