The New York City Police Department is asking the public’s assistance identifying the two individuals depicted in the attached surveillance video regarding Robbery Pattern # 2021-105, which occurred within the confines of the 43rd Precinct in the Bronx.

Incident #1: It was reported to police that on Wednesday, August 25, 2021, at 1235 hours, in front of 1780 Watson Avenue, a 22-year-old male victim entered a vehicle to buy hooded sweatshirts, during which an individual displayed a black firearm and forcibly removed the victims hooded sweatshirt, a pair of earrings and his necklace. As the victim exited the vehicle he attempted to regains his property, a struggle ensued, the unidentified individual discharged the firearm one time, before driving away from the scene. There are no reported injuries in this incident.

Incident #2: It was reported to police that on Tuesday, August 31, 2021, at 1255 hours, in front of the “Western Beef Supermarket”, located at 1851 Bruckner Boulevard, a 53-year-old male victim was sitting in his vehicle, when and unknown individual opened his car door and pointed a black firearm at him and stated “Give me your money!” In fear for his safety the victim gave the individual $180 dollars, and his necklace. The individual was last seen fleeing on foot towards the back of 1837 Watson Avenue. There are no reported injuries in this incident.

Incident #3: It was reported to police that on Friday, October 22, 2021, at 0935 hours, in front of 1681 Bruckner Boulevard, a 43-year-old male victim was entering his car, when an unknown individual opened his passenger car door, displayed a black firearm and stated “Don’t move!”, at which point the individual forcibly removed the victims “Louis Vuitton” cross body bag worth $2,000, before running east on Bruckner Boulevard. There are no reported injuries in this incident.

Incident #4: It was reported to police that on Monday, November 01, 2021, at 2110 hours, in front of 1798 Westchester Avenue, a 20-year-old male victim was walking, when an unknown individual approached, punched the victim twice in his chest and forcibly removed the victims cell phone, before fleeing on foot southbound on Beach Avenue. The victim sustained minor injuries but refused medical attention.

Individual #1: An adult male, Black, with a thin build and short dark hair. He was last seen wearing a black hooded sweatshirt, black sweatpants with a white stripe down the middle and black and white sneakers.

Individual #2: An adult male, Black, with a thin build and short dark hair. He was last seen wearing a dark colored camouflage hooded sweatshirt with a smile face symbol on the front, royal blue sweatpants with black sneakers.

Demoy Adams, 35, Arrested For The Hit-And-Run Death Of Murielle Gousse, 44 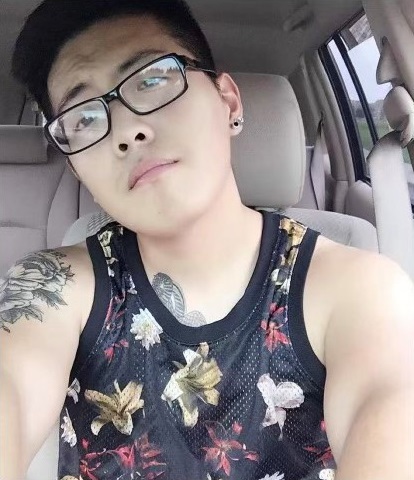 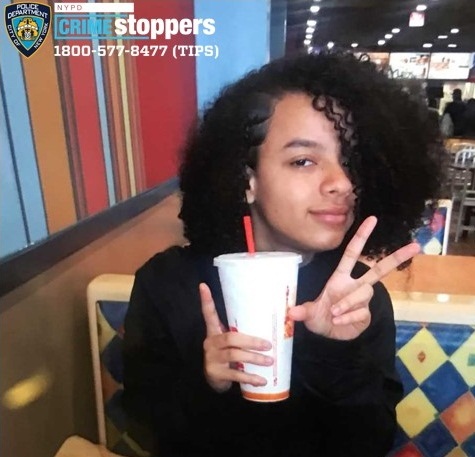