The New York City Police Department is asking for the public’s assistance identifying the individuals in the attached surveillance photographs and video clip, who are wanted for questioning in connection to a robbery, that occurred within the confines of the 44th Precinct in the Bronx.

On Friday, January 01, 2020, at approximately 0119 hours, inside of 927 Summit Avenue, an unknown male individual struck a 30-year-old male victim in the face with a black firearm after stating he left his phone in his room, where a gathering was held. The individual proceeded to remove the victim’s watch and then fired one gunshot, striking him in the leg.

The victim was removed by EMS to NYC Health + Hospitals / Lincoln in stable condition with injuries to his face and leg. 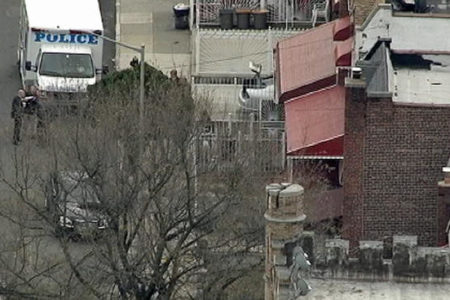 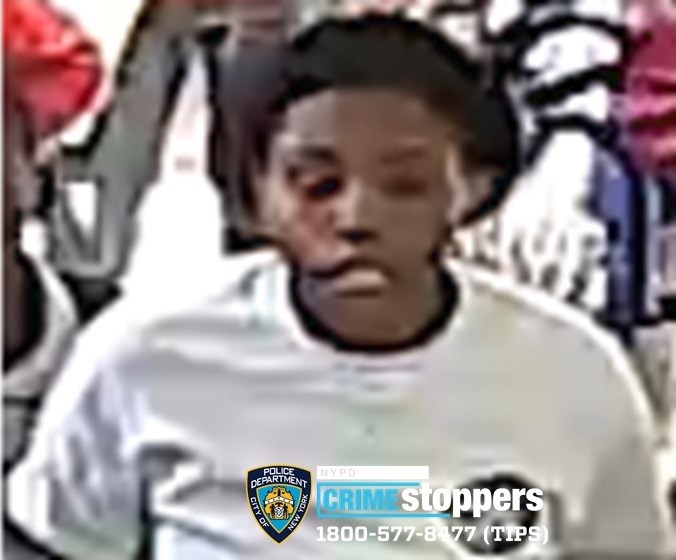