The New York City Police Department is asking the public for assistance with locating and identifying the males in the attached photo wanted for questioning in connection to a series of robberies that occurred within the confines of the 40th Precinct in Bronx.

It was reported to police that on Tuesday February 5, 2019, at approximately 1321 hours, in the vicinity of 814 E. 150th Street, the unidentified male grabbed the 15-year-old victim by the neck  while the second male brandished a knife and placed it to the victim’s stomach. The males removed $50 from the victim’s wallet and fled the scene eastbound on E. 150th Street.

It was reported to police that on Thursday February 7, 2019, at approximately 1116 hours, in the vicinity of Tinton Avenue and E. 150th Street, the males put a knife to the neck of the 22-year-old male victim and demanded his property. The victim managed to push them off and tried to run away. The males caught up to the victim, punched him several times in the face and cut him in the back of the head with the knife before fleeing southbound on Tinton Avenue. The victim was removed to Lincoln Hospital in stable condition.

It was reported to police that on Thursday February 7, 2019, at approximately 1700 hours, in the vicinity of 795 E. 151st Street, one of the males asked the 36-year-old male victim for a dollar at which time he refused. When the victim refused, the second male approached and the victim ran from the males. The males chased after the victim and punched him in the face repeatedly as they searched him but did not remove any property. They fled the scene on foot in an unknown direction.

The persons wanted for questioning are described as: 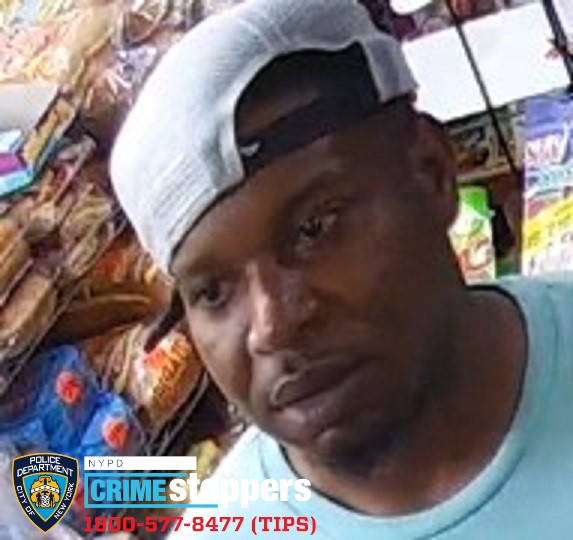