The New York City Police Department is asking the public’s assistance identifying the male individuals, depicted in the attached surveillance video clip and photographs, who are wanted in connection to a robbery, that occurred within the confines of the 41st Precinct in the Bronx.

It was reported to police that on Friday, September 04, 2020, at approximately 0118 hours, two unidentified male individuals did follow a 43-year-old male victim, while walking in front of 648 Faile Street. The individuals then approached the victim, simulated a firearm and demanded his property.

The individuals then fled on foot with the victim’s cellphones and approximately $840.

Individual #2 is described as dark-skinned male, approximately in his 20’s, 5’10” tall, weighing 120 lbs., with a thin build and last seen wearing a white undershirt, black underwear, blue jeans, gray sneakers and a black cover over his head. 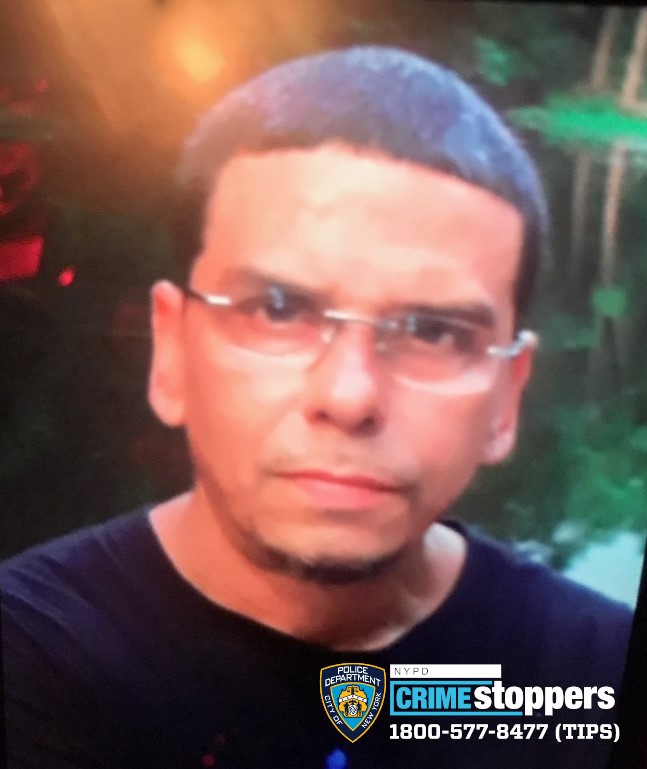 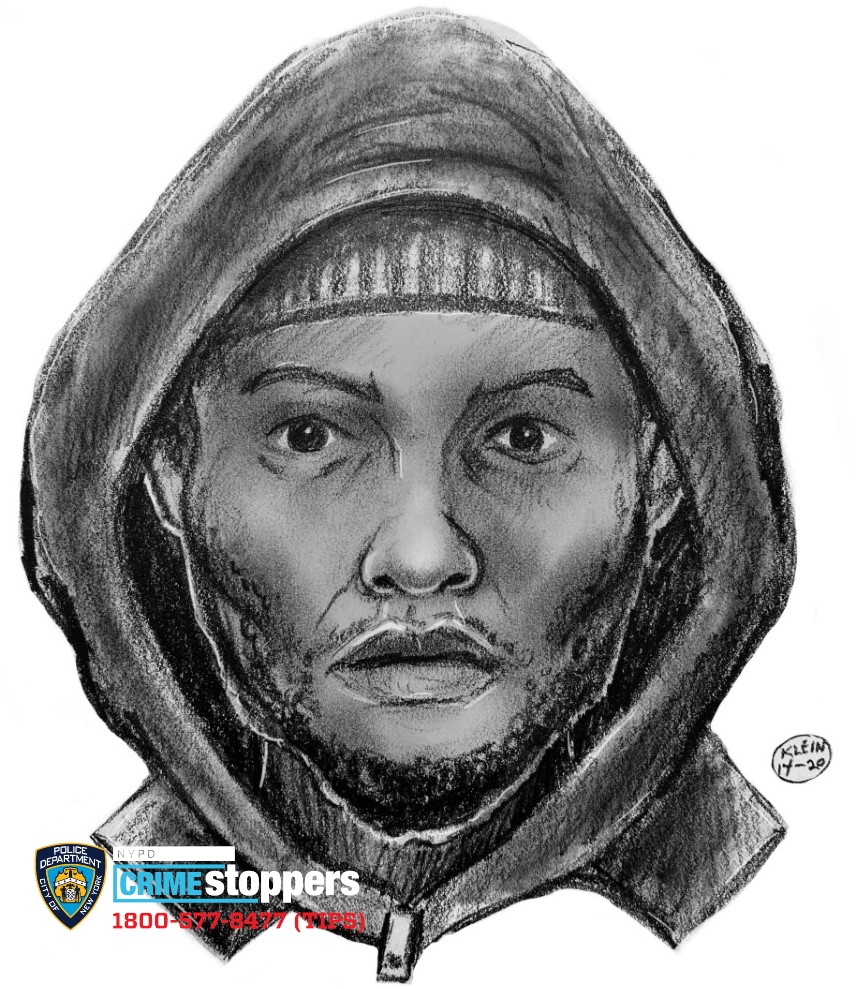