The New York City Police Department is asking the public’s assistance identifying the male depicted in the attached surveillance photograph, who is wanted for questioning in connection to a robbery, that occurred within the confines of the 40th Precinct / Transit District 11 in the Bronx.

On Monday, June 08, 2020, at 1220 hours, inside the Jerome Avenue / E. 149th Street Grand Concourse subway station, a 53-year-old male victim was walking on the platform when he became involved in a verbal dispute with two unidentified males. They proceeded to punch the victim about the body, before removing his backpack containing a cell phone and jewelry.

The victim sustained minor injuries and was transported by EMS to an area hospital.

A photo of one of the two males was obtained from a surveillance camera, located inside of the subway station. 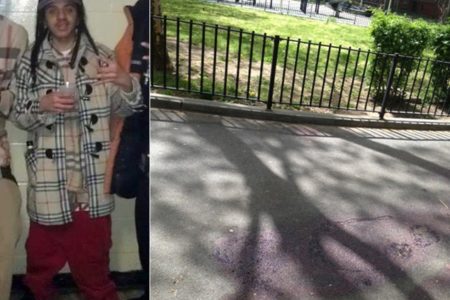 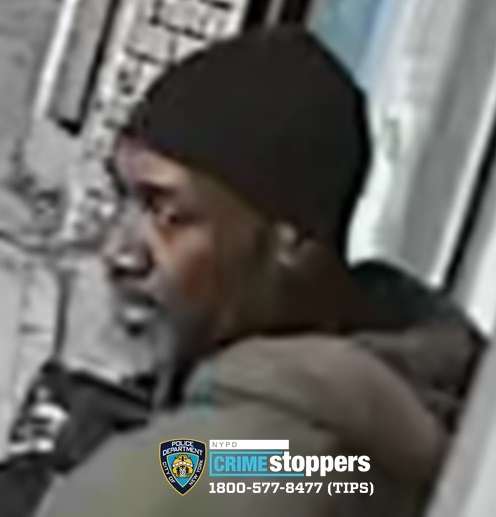 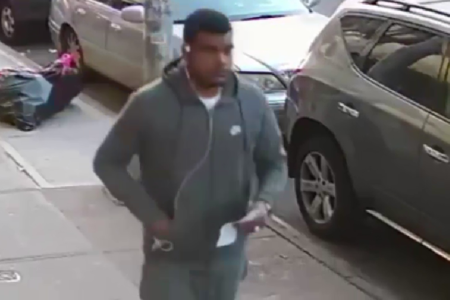