The New York City Police Department is asking the public’s assistance identifying the two individuals depicted in the attached surveillance photographs and video clip regarding a robbery, that occurred within the confines of the 44th Precinct / Transit District 11 in the Bronx.

It was reported to police that on Friday, May 29, 2020, at 2030 hours, in inside the NYC subway station, located at Jerome Avenue and E. 170 Street, a 59-year-old male victim was waiting for the #4 train on the southbound platform when two unknown individuals approached him and engaged in a verbal altercation. The individuals then began punching the victim about the body, before they forcibly removed a Samsung A10E cell phone and $50 cash from the victim’s pocket before fleeing on the southbound 4 train.

Individual 2: Male, dark complexion, approximately 20-years-old, weighing 180 lbs., with a heavy build, approximately 5’5″ tall and with dark hair. He was last seen wearing a black sweatshirt with white letters on the sleeve, a black baseball cap, royal blue sweatpants with a white stripes and black sneakers. 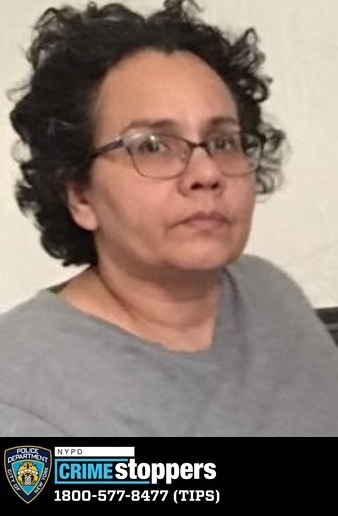 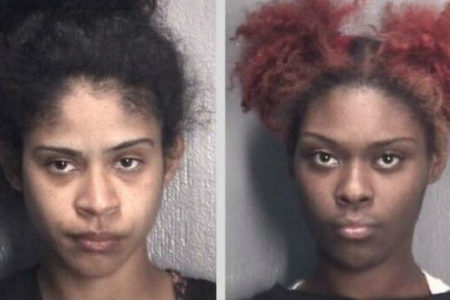