The New York City Police Department is asking the public’s assistance identifying the three individuals depicted in the attached surveillance video in connection to a reckless endangerment incident that occurred within the confines of the 43 Precinct in Bronx. 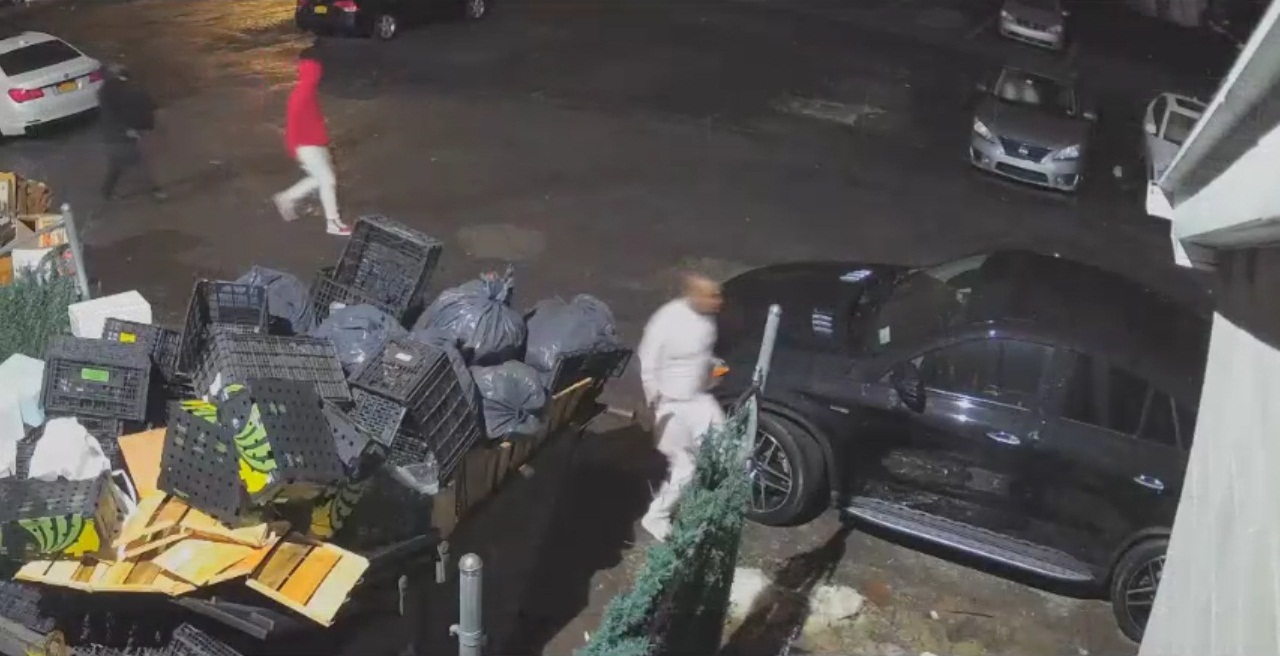 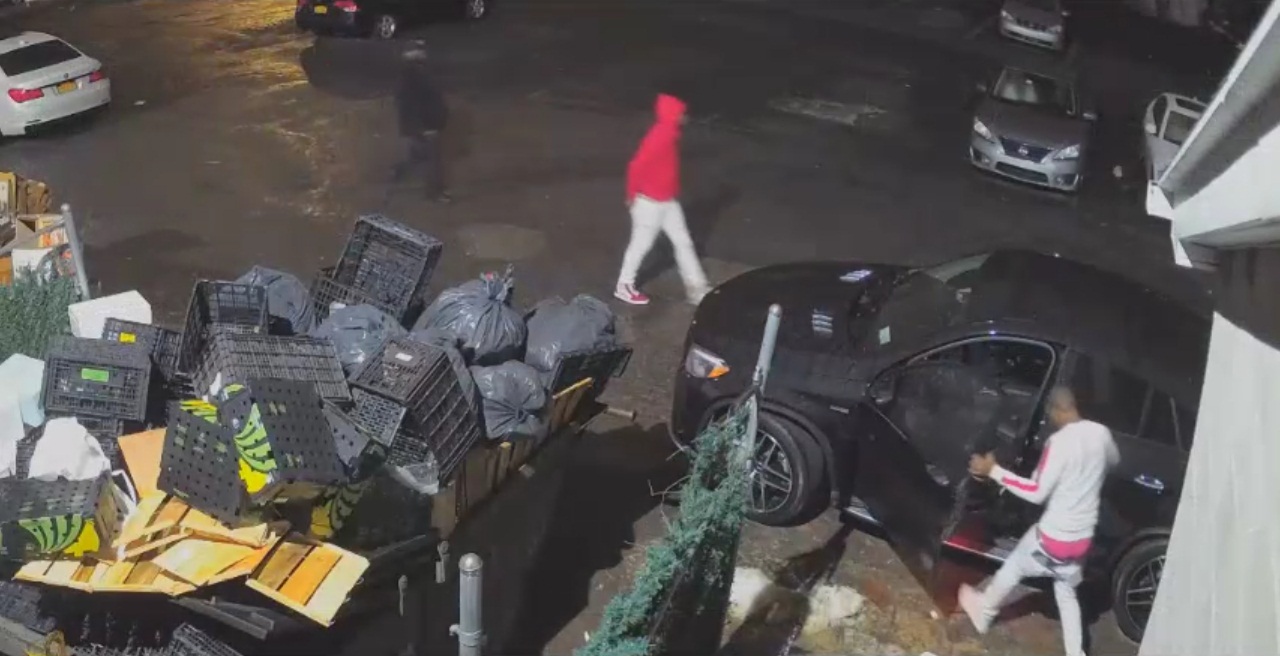 It was reported to police that on Monday, February 18, 2019 at 0045 hours, at the rear of 2079 Benedict Avenue, (Supermarket), three unknown male individuals were walking to a vehicle parked at the location when one of the males pointed a firearm in the air and discharged several rounds. The three individuals then entered a dark colored Mercedes Benz SUV and fled in an unknown direction. No injuries were reported as the result of this incident. 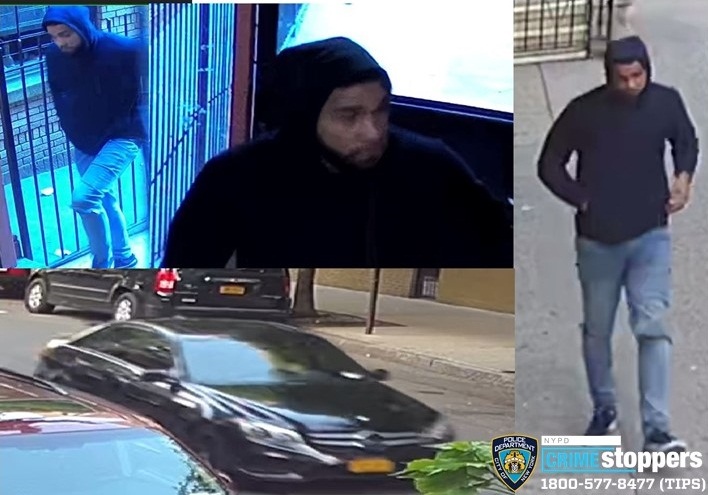 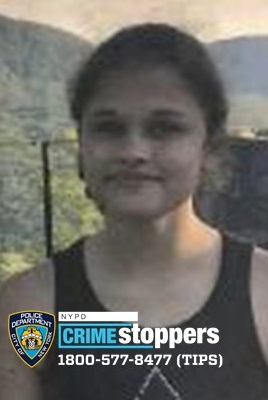 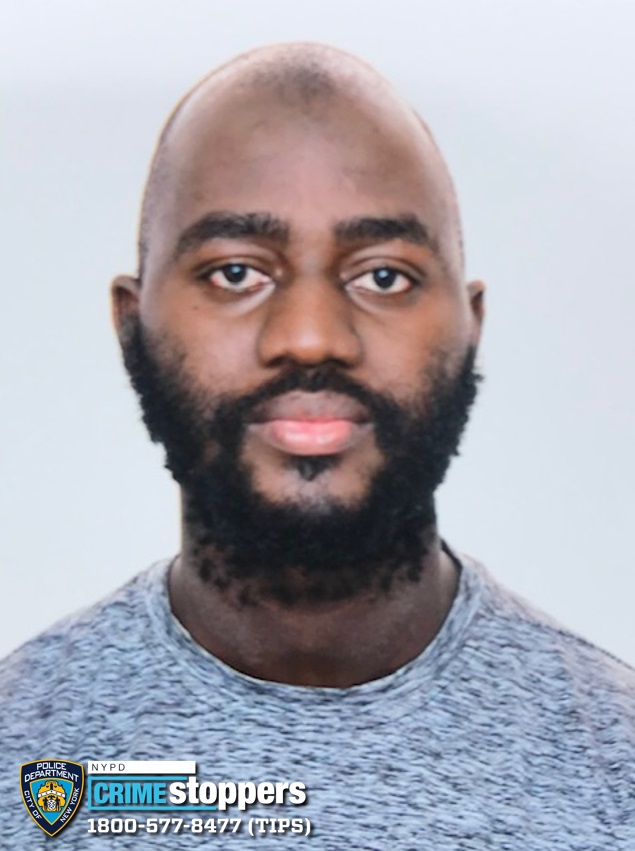