The New York City Police Department is asking for the public’s assistance to identify the whereabouts of the individuals, depicted in the attached surveillance photographs and video clip, who are wanted in connection to a reckless endangerment incident, which occurred within the confines of the 43rd Precinct in the Bronx.

It was reported to police that on Monday, November 08, 2021, at approximately 0643 hours, three unidentified male individuals were in front of 1516 Leland Avenue, when two of the male individuals began firing multiple rounds from their firearms.

The individuals are described as three adult males, approximately in their mid 20’s, two Black, and one Hispanic. 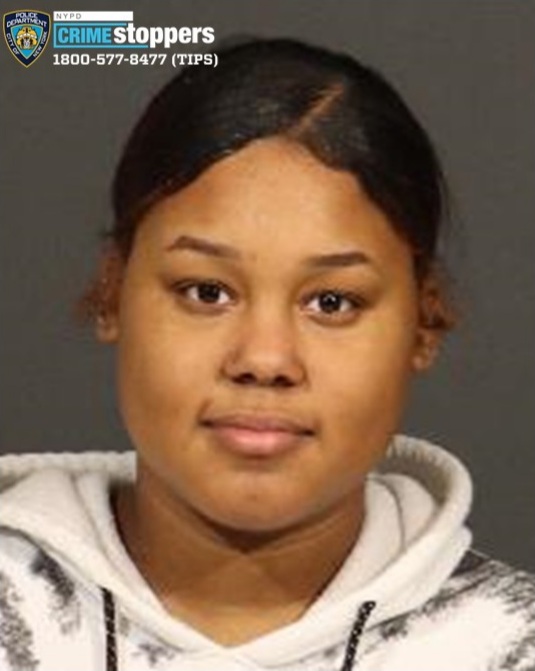