The New York City Police Department is asking for the public’s assistance in ascertaining the whereabouts of the unidentified male, seen in the attached surveillance photograph and video clip, who is sought in connection with a reckless endangerment incident, that took place within the confines of the 41st Precinct in the Bronx.

It was reported to police that on Friday, August 06, 2021, at approximately 0205 hours, in front of 870 Southern Boulevard, an unknown male individual produced a firearm and fired approximately three (3) gunshots in the vicinity of a dark colored SUV.

There were no injuries or property damage reported as a result of this incident.

The individual is described as a light-skinned-male approximately 15-25 years of age, 5’09” tall, weighing 150 lbs.

He was last seen wearing a red sweatshirt, black sweatpants with a vertical white stripe down both legs and gray sneakers. 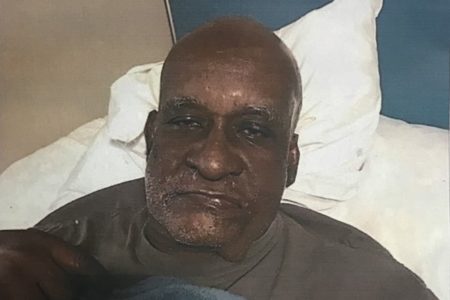 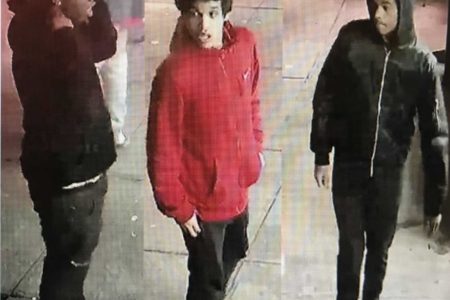