The New York City Police Department is asking for the public’s assistance in identifying the individuals, depicted in the attached surveillance video clips and in connection to a reckless endangerment incident, that occurred within the confines of the 44th Precinct in the Bronx.

It was reported to police that on Wednesday, June 15, 2020 at approximately 0549 hours, on West 171st Street between Ogden Avenue and Merriam Avenue, a group of three males were seen exiting a gray “Maserati” in the middle of W. 171st Street and discharged several rounds at another group of males who were shooting back on Ogden Avenue.

There was damage as a result of this incident to a residential rear building door, an apartment window and a bedroom wall.

The four males in the “Maserati” were last seen traveling northbound on Merriam Avenue in an unknown direction. 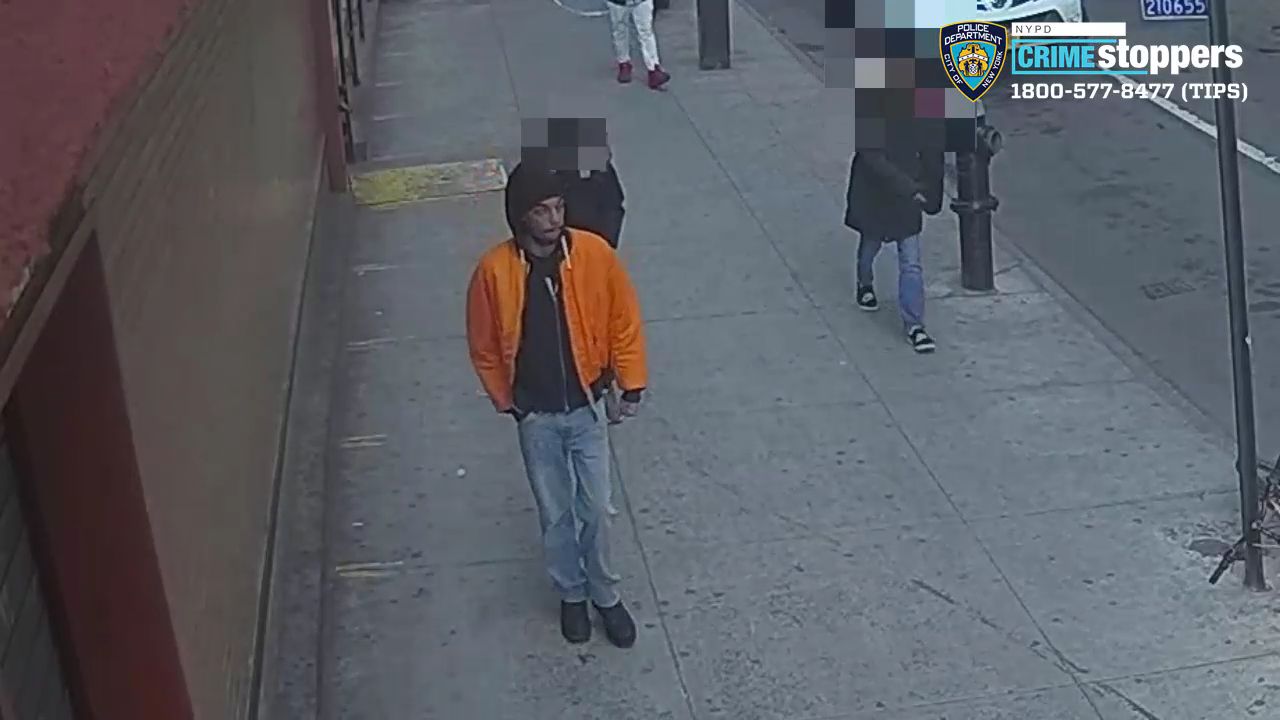 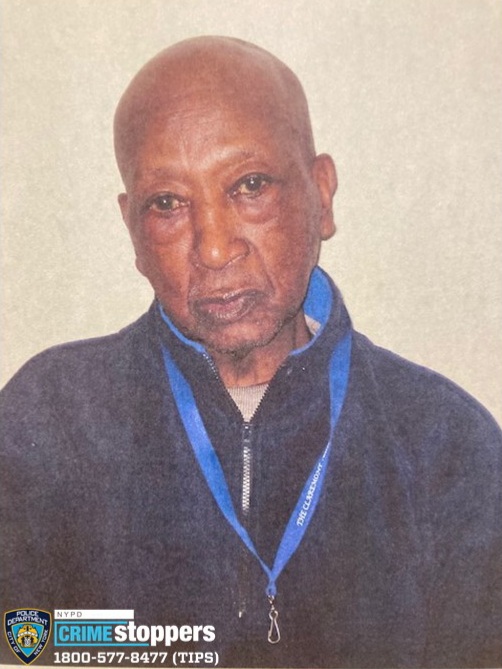