The New York City Police Department is asking the public’s assistance identifying the individuals depicted in the attached surveillance photos in regard to a non-fatal shooting that occurred within the confines of the 40 Precinct in Bronx.

EMS responded to the scene and transported both victims Lincoln hospital where they are listed in stable condition. 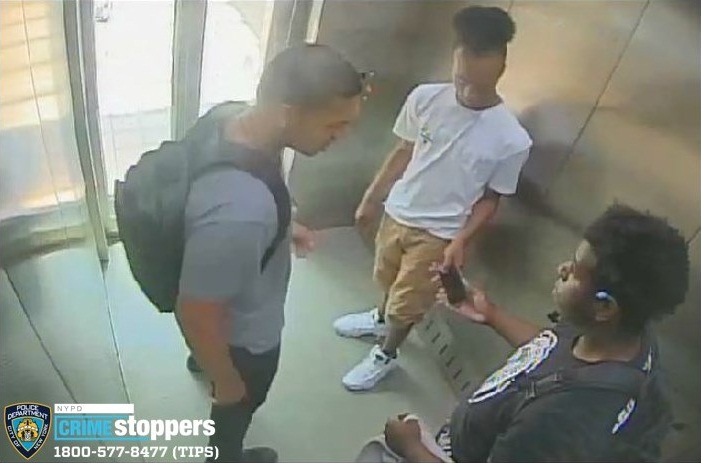 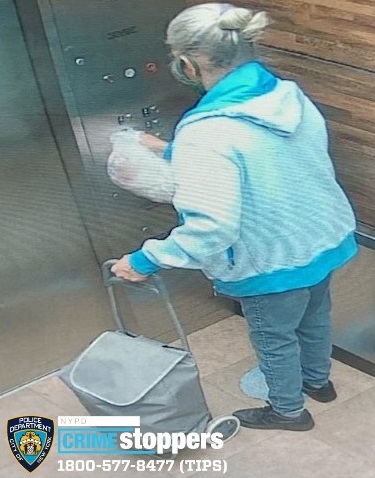